Google will reportedly be launching the LG Nexus 5X and Huawei Nexus 6P in India on October 13, ahead of the release of the new Apple phones. With even the OnePlus X rumored to be rolled out this month, it’s clear than manufacturers are keen to cash in on the festival season shopping fever in the country.

One could say that the Google Nexus 5X or Nexus 6P are not in direct competition with the iPhone 6S or 6S Plus since they’re in different price brackets. Besides, Android and iOS fans looking for flagship offerings know where their loyalties lie. So it’s difficult to get folks from either tribe to switch sides. 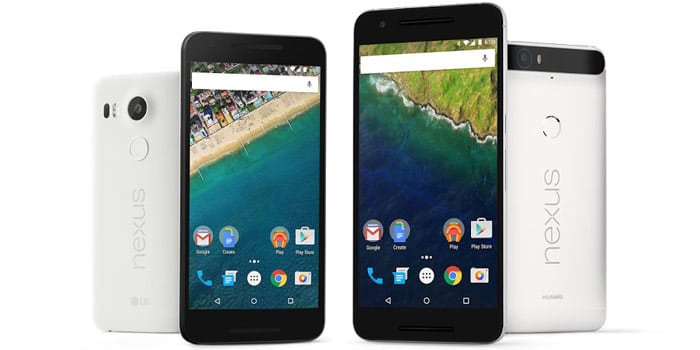 The Google Nexus 5X features a 5.2-inch 1080p touchscreen protected by Gorilla Glass 3. It has a 1.8GHz hexa core 64-bit Snapdragon 808 SoC, 2GB RAM, Adreno 418 graphics, a 12.3MP rear camera and a 5MP secondary lens. Both devices are powered by Android 6.0 Marshmallow. They also embed the next generation USB Type-C port instead of a micro USB connector. 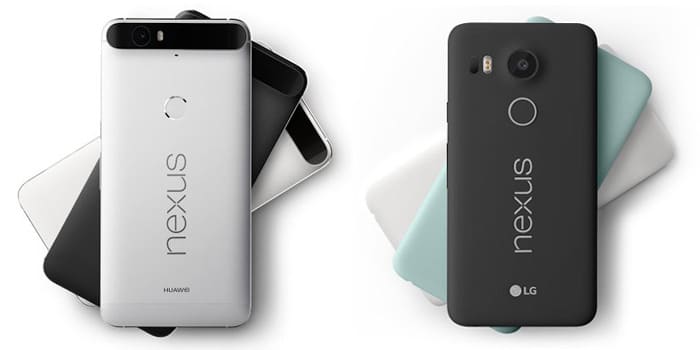 According to The Economic Times (via IANS), the decision to roll out the new Nexus phones on October 13 had something to do with Prime Minister Narendra Modi’s visit to Silicon Valley during which he met up with Indian-origin CEO of Google, Sundar Pichai.