Home LG Google Nexus 5 2015 rumor: LG on board once again

LG is reportedly going to manufacture the Google Nexus 5 2015 and it won’t be based on the G4, according to the latest unofficial update on the series. LG already made a Nexus 5 in 2013 and after that came the unwieldy Nexus 6 by Motorola. The upcoming smartphone is expected be unveiled along with Android M which is in turn, rumored to be launched in August instead of October or November.

Google may also drop its yearly tablet release in favor of two Nexus handsets. One is supposed to be the LG Nexus 5 2015, codenamed Bullhead. The other device might be the Huawei Angler with a Qualcomm Snapdragon 810 processor and a 3500mAh battery. They could feature display sizes of 5.2 inches and 5.7 inches, respectively. The former is likely to be cheaper than the latter. 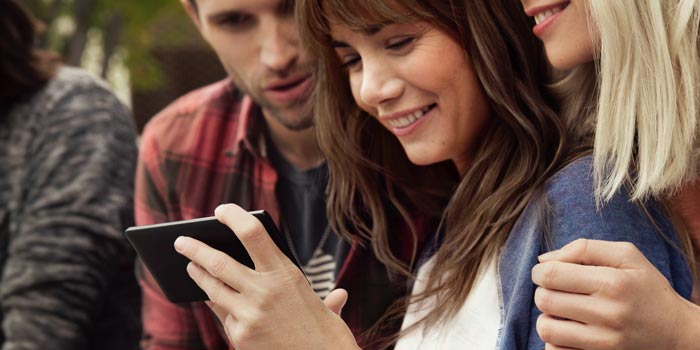 The only other details going around in terms of specifications claim the 2015 Nexus 5 will be powered by a 2700mAh battery and run on a Snapdragon 808 SoC. Though an unnamed source involved in the designing process of the phone told AndroidPIT that it won’t be based on the flagship LG G4, this has not been the case traditionally. 2010’s Nexus One borrowed from the HTC Desire, the Nexus S took hints from the Samsung Galaxy S, the Galaxy Nexus was just a variant of the Galaxy S2 and so on.

LG has made two Nexus smartphones for Google in the past. There was the Nexus 4 based on the Optimus G in 2012, and the G2-inspired Nexus 5 in 2013. As for photos of the 2015 device, there have been some speculations about two possible leaks. Google was said to have slipped it into its Project Fi video, back in April. The image of the unidentifiable handset posted above also generated a lot of excitement until it was sadly found to originate from a commercial image archive.

A USB-C type connector for faster charging and data transfers might make its way onto the 2015 Nexus 5 since Android M supports the standard. Meanwhile, the Nexus 6 is being treated to huge price drops in India and in other parts of the world, signaling the imminent release of the next iteration of the phone.