A recent directive from the Supreme Court of India has called for search engines like Google, Yahoo and Microsoft Bing to block content related to pre-natal sex determination. The companies have agreed to comply with the order in respect of the country’s laws which are intended to address the growing imbalance in gender ratios.

At 943 females per 1000 males, India has one of the world’s worst sex ratios. A major cause of this is the desire for a male child for sociological reasons amongst the greater part of the population. Widespread female infanticide and feticide have skewed the ratio to the point that the government has been taking drastic steps to ensure a balance in the population. 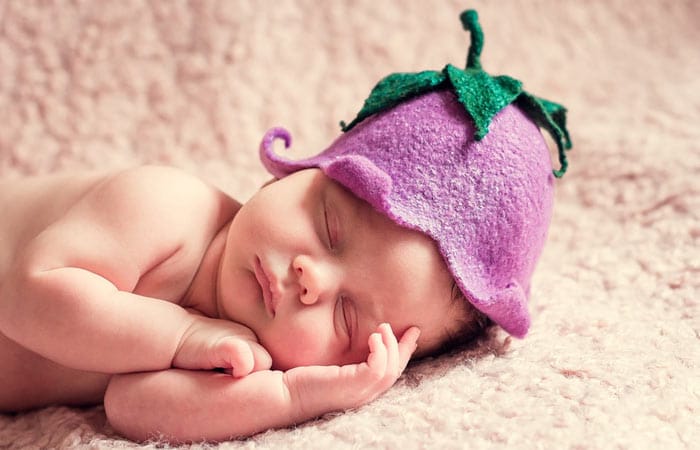 The practice of female fetus abortion is rampant even in the urbane areas of India. Easy availability of information through search engines is only helping the practice, even though it is illegal in the country. A petition was filed in the judiciary by Sabu George who alleged that the browsers have been screening material that violated the laws which ban sex determination in the nation.

The Supreme Court heard the appeal filed by George and pulled up the search engines for disobeying the Indian laws. The companies have been warned to co-operate with the law or close down their operations in the country. They have agreed to block any content that promotes the practice of female infanticide and feticide.

Search engines will now have to address technical issues in implementing this ban. Blocking all the keywords related to pre-natal sex determination is likely to inadvertently erase content that berates this practice. It is also possible that academic research and statistics on the topic will not be easily searchable on the Internet.

It’s clear that Google, Yahoo and other search engines will need to fine-tune a way to block only promotional material on sex determination tests.