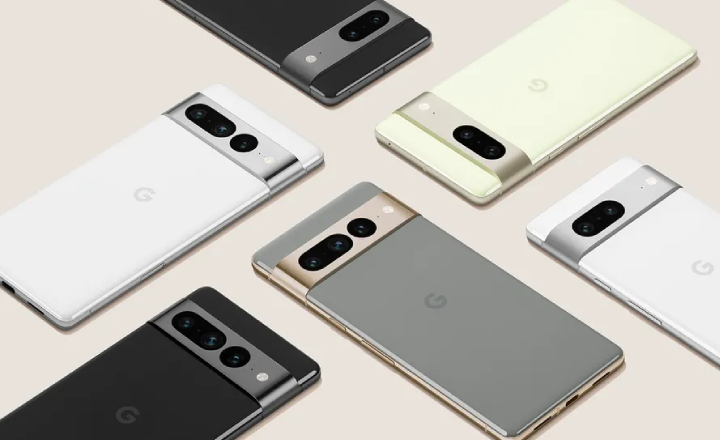 October 6 is when everything surrounding the Pixel 7 and Pixel 7 Pro will be clear but ahead of that, all we have are leaks and speculations. The latest one among them revolves around the storage configurations that both the phones will be adopting.

Known tipster Roland Quandt has claimed that Google will give potential buyers of the Pixel 7 and Pixel 7 Pro two storage options to choose from – 128GB and 256GB. This was also the case with the Pixel 6 and Pixel 6 Pro devices that were launched last year.

However, the 256GB model of the Pixel 6 had unfortunately not made its way into Europe. The tipster does not mention anything about a possible 512GB model. Last year’s Pro model did feature this configuration, albeit in select regions.

The leak also has no mention of any other specs of the upcoming smartphones but we do know some of them. For starters, Google has confirmed that they will be powered by the next-gen Tensor chipset and we also know that they will sport a similar camera setup to the Pixel 6 range, which means expect two snappers on the 7 and three on the 7 Pro.

Alongside the Pixel 7 range, Google will also launch the Pixel Watch, its first ever home-grown smartphone. Equipped with a circular dial, this device will have a bezel-less design and run the latest Android Wear operating system for rendering notifications, fitness features, and much more.

It will be interesting to see what kind of pricing Google chooses for the Pixel Watch. Leaks have hinted in the past that these wearables will have their retail values starting at more than the costs of the Galaxy Watch 5.

As for the Pixel 7 and Pixel 7 Pro, their pricing is expected to stay similar to their predecessors.