Google is so buoyed by the success of its Launchpad initiative to mentor start-ups, it will be kicking off the same in India between November 3 and 7. The Google Launchpad event will be held in the ‘Silicon Valley of India,’ that’s Bangalore and it will witness several senior Google employees guiding 25 start-ups.

Out of the 25 firms which will form part of the program, Google has already revealed the names of around 10. Mentors will encourage and point participating teams in the right direction with regards to technology, user interfaces, product strategy, user experiences and marketing, during the 5-day Launchpad venture. 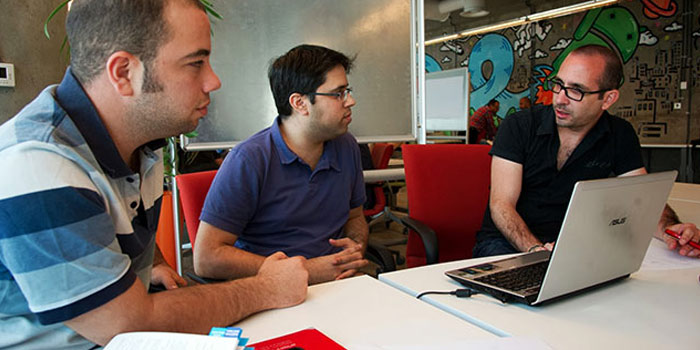 Head of Google India’s start-up initiative, Sunil Rao, explains that Google intends to throw open such an event for each quarter in 2015 and then hold it every month by 2016. Launchpad was first announced for Israel a year and half ago. The company has rolled out 14 of these programs there since then and has even introduced it to Brazil.

As for the venture in India, it will be wrapped up with a demo day on which the involved start-ups will make a pitch to venture capitalists and investors, says a post on The Times of India. CoSight for optimizing the skills of sales personnel, e-learning firm Bluehat Education and AdWyse which offers interactive direct response solutions will be at the November event.

Pixel 6 Could Ship With UWB Support For Tracking Devices