Along with the Karbonn Sparkle V and Spice Dream Uno handsets, Google also unveiled the Micromax Canvas A1 smartphone at the September 15th Android One event in India. The device in question has gone on sale at Rs 6499 already and it’s powered by the latest mobile OS the search giant has to offer.

The Micromax Canvas A1 comes with Android 4.4.4 KitKat out of the box and software updates are expected to be snappy since Google will be taking change of delivering OTAs. This means that you’ll get the Nexus treatment and experience new versions before the majority of other Android users. 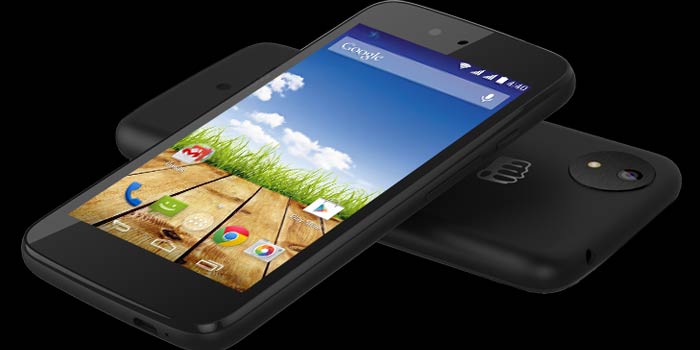 The Micromax Canvas A1 is a pretty decent one as far as design is concerned. It’s clearly Micromax made as it flaunt a very generic look. What we find the most alluring about the device is that it comes with on-screen navigation keys instead of capacitive ones which have plagued the budget Android market.

On the hardware front, the phone is an entry-level release at its best. It offers a 4.5-inch IPS FWVGA display and sports a 1.3GHz quad core MediaTek processor. There are dual cameras onboard, a 2MP snapper on the front and a 5MP lens on the rear. Other features include dual SIM support and a 1700mAh battery which can deliver up to 6 hours of talk time. 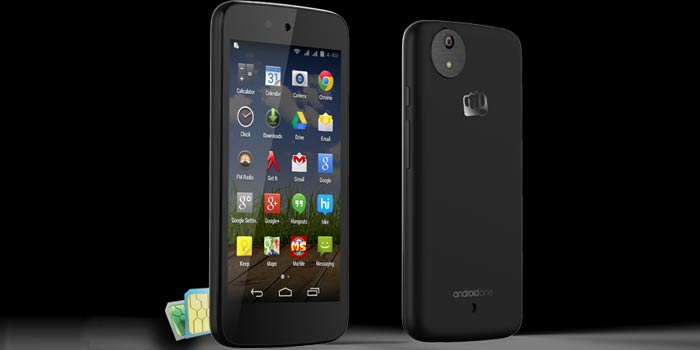 The Micromax Canvas A1 is available for purchase through Amazon India and it’s being bundled with a free 8GB microSD card and other freebies.