Over 1 lakh women across India have benefitted from the Google Internet Saathi program ever since its inception back in July 2015. The initiative, which was launched in partnership with Tata Trusts, aims to bridge the stark gender disparity when it comes to technology in rural India.

Google has now announced that it plans to expand its Internet Saathi scheme to four more states in India namely Assam, Tripura, West Bengal and Uttar Pradesh. It’s been working steadily in 5 states comprised of Andhra Pradesh, Madhya Pradesh, Rajasthan, Jharkhand and Gujarat for the past 10 months. 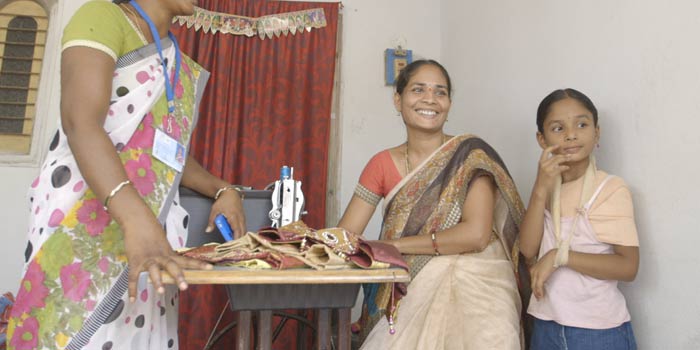 The Internet Saathi enterprise basically tries to impart basic training in the usage and benefits of the internet. The program’s overreaching goal is to bring about a meaningful impact in the lives of rural women and communities in India.

The project begins by instructing a group of women who then go on to teach what they’ve learned within the larger rural community in their own and surrounding villages. The Internet Saathi model has apparently seen a lot of success because of the inclusion of local women trainers.

These trainers ensure that the teachings are spread to other women and children, effectively making it a highly scalable and sustainable program. Google does its part by aiding this process and supplying internet-ready devices in addition to training material. Tata Trusts conducts the on-ground training classes with the help of local NGOs.

Google claims that only 1 in 10 internet users in rural India are women. It’s goal is to extend the reach of Internet Saathi to 3 lakh villages in India within the next few years.