Google has unveiled the Home and Home Mini in India, long after the pair made its debut in the US. The former was launched in October 2016, while the latter came out in October 2017.

For its India release, Google has promised that the Home and Home Mini will get Hindi support soon. The Google Assistant already speaks in Hindi, so the smart speakers should understand the language before too long. The larger of the two has been priced at Rs 9999. The smaller one will set buyers back by Rs 4499.

Coincidentally, Amazon is selling the Echo and Echo Dot at the exact same rates in India. Google might be looking to compete head-on with the e-commerce site. It’s bundled a bunch of offers with the Home and Home Mini in its battle against its rival. 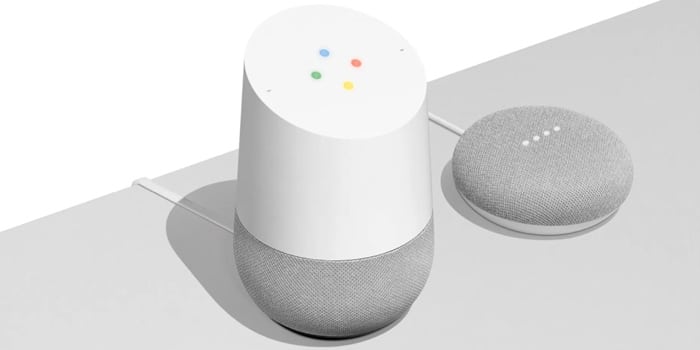 This includes a free JioFi JMR815 Wireless Data Card worth Rs 999, a 12-month Saavn Pro subscription at Rs 1, an 18-month Gaana Plus subscription to at Rs 1, a 10% cashback offer for HDFC Bank Credit Card customers. There’s also an exchange deal worth up to Rs 1500 for smart and Bluetooth speakers.

Amazon will fetch you the highest figure of Rs 1500. Brands like Sony, Logitech, and JBL will grant you a Rs 1000 cut. Philips Hue and Croma shops will additionally vend the Home Mini and Philips Hue bulbs at a special bundled cost.

Google has partnered with Flipkart to sell the Home and Home Mini, in addition to offline outlets like Croma, Poorvika, Reliance Digital, and Vijay Sales. You can buy the Home here and the Home Mini here.