Google Chromecast has been made available in India through unofficial channels at a price of Rs 3099 and we’re already wondering whether such a device will be a fail in the market. The truth is that media players like these may have been able to enjoy demand in the country since internet-capable TVs are not wildly popular yet.

What stands in the way is regular consumers’ ignorance of the product and what it does so that finding any use for something like the Google Chromecast may be out of the question unless marketing and advertising is upped satisfactorily. The demand for the media player will also suffer owing to the fact that the majority of households in India only have access to the internet at middling speeds. 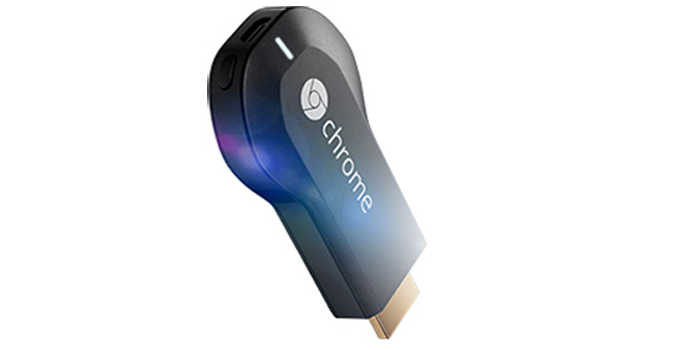 What can the Google Chromecast do?

One of the main reasons for using Google’s Chromecast has to do with its capability of streaming web content, such as YouTube videos for one, onto your large TV screen. But you still need three to tango here since you’re depending on your smartphone, tablet, laptop, Mac or PC for the data connection to do so.

The USB-like stick can be hooked up to your TV via the HDMI plug and it also requires to be kept powered on through the end hosting the micro USB port. It’s not just web entertainment that can be beamed to your big-screen, but video, music, image and movie files stored on the local machine or device tethered to the setup.

Well known competitors of the Chromecast include the likes of the Roku player and Apple TV. But these are pegged at almost three times its cost and should probably not be considered as rivals on this count itself since India is known to be a very price-sensitive market.

The online Indian portals for Amazon and eBay are amongst the eRetailers selling the Google Chromecast.