There’s a new Google Doodle to mark this New Year’s Eve and it has given a shout out to India’s Mars Orbiter Mission. The company’s very last doodle for 2014 depicts all the events which made headlines over the past 12 months.

The Google Doodle that bid adieu to the year before, showed each of the numerals in 2013 shaking it on the disco floor. 2014 is now being sent off with an animated sketch too, as you’ve probably seen already. 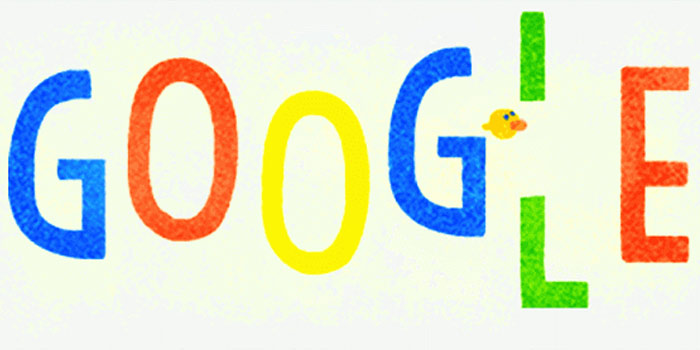 It depicts the ALS Ice Bucket Challenge that went viral all across the world and the launch of India’s Mars Orbiter Mission, or Mangalyaan. As if you could forget it, the Flappy Bird game which broke a million thumbs, is also displayed in the doodle.

Google even makes references to the the FIFA World Cup and Philae, the robotic European Space Agency lander. Before this, the company had rolled out its Year in Search statistics listing the search terms that were most popular in 2014. 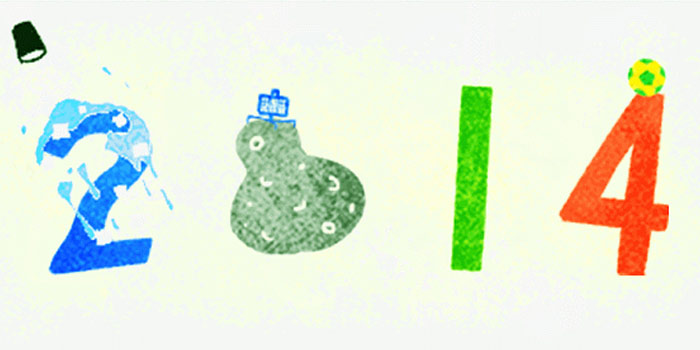 Internet users in India looked up the Moto G, iPhone 6, Samsung Galaxy S5, Moto E and Nokia X the most when it came to tech devices. The iPhone 6 popped up again in the roster of trending searches which also included the 2014 elections, FIFA, GATE 2015 and Prime Minister Narendra Modi.

Sunny Leone, Narendra Modi and Salman Khan were the top searches under People, while Indian Railways’ IRCTC, Flipkart and SBI Online made it as the most ‘searched searches.’ The lists can be looked up based on country and date by going to this page, though you’ll find 2010 to be missing.

We wonder what grand plans are being drawn up for the Google Doodle celebrating New Year. Let’s cross our fingers for an interactive game because they’re fun.