Google is the latest tech company to express interest in Prime Minister Narendra Modi’s Digital India initiative. Just for those who’re not in the loop, the government is eager to transform the country into an IT superpower and provide Internet access to all.

Modi is also flogging the Make in India campaign with full gusto, and wishes to build the Internet of Things into a $15 billion industry here, amongst other things. After Microsoft’s Nadella was seen meeting with Communications and IT Minister Ravi Shankar Prasad and other important leaders recently, Google has pulled a similar move too. 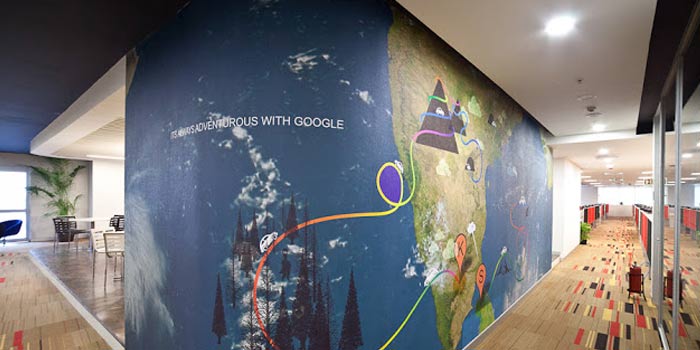 The company’s Chief Internet Evangelist Vinton Cerf, is reported to have spoken with Prasad about the role Google can play in the Digital India venture. Included in the subjects that were touched upon was a way to increase web access in the nation. Microsoft has already put forward a proposal which involves using white space spectrum to provide last mile data connectivity.

India’s prospects have been looking up since the new government came into power in 2014 and all the industry biggies are undoubtedly interested in getting their foot in while opportunities abound. According to a post on The Hindu, Cerf has told reporters that Google wants to be ‘helpful’ and wishes to share its ideas as well as get feedback on them from the government.

Cerf also spoke about how the private sector would naturally have to play a big role in the Digital India program. But unless basic infrastructure such as Internet connectivity for the masses is set up, all such efforts would be futile. The Google representative’s discussions with Prasad mainly had to do providing web access to a much larger part of the population.