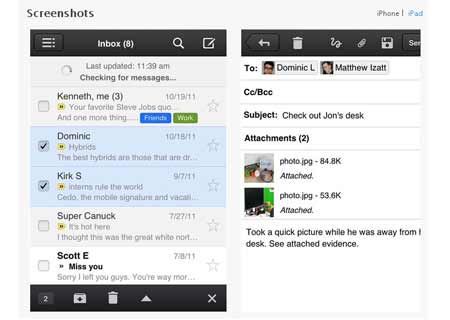 The official Gmail iOS app has received a fresh upgrade to make for a more convenient mailing experience on mobile devices. The update brings with it three major tweaks including the ability to send messages using alternative email IDs, an enhanced login process and complete Notification Center support.

And just as mentioned above, Gmail now offers Notification Center integration which will have the ability update users on their activities via alerts, banners and lockscreen options. The complete process is touted to be almost five times faster than that seen in earlier versions. 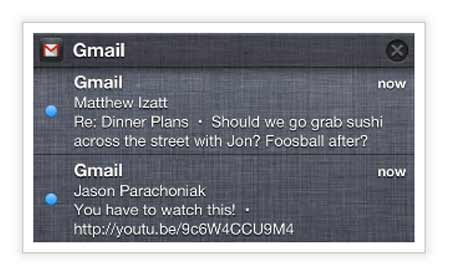 “Our team has been working hard to bring your most-requested features to the Gmail app for iOS. Today, we’re excited to add three new improvements to that list of updates: full notification center support, the ability to send messages from your alternate email addresses and an improved login experience,” states Jason Parachoniak, Software Engineer on the official Gmail blog.

Secondly, the redesigned application now enables sending messages from alternate email addresses. Alternate email IDs have to first be selected using the ‘Send mail as’ option on the web. Once it is configured, a ‘From:’ choice will be seen in the iOS app while messages are being composed. 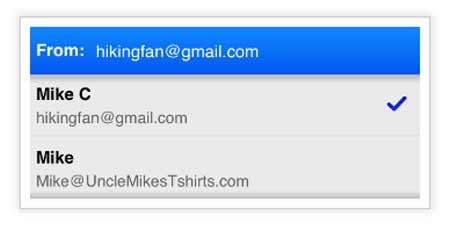 This refreshed mailing utility allows users to be logged into the app as long as they wish to, without being signed out automatically. Some more improvements are expected to go live in the future, including the ability to access multiple email accounts.

The Gmail iOS app can be downloaded via iTunes.