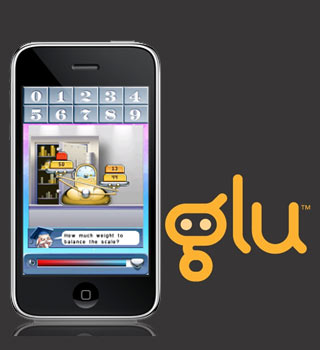 Glu Mobile reveals a fun method to polish brain cells with its new game. The latest game called Brain Genius Deluxe is a sequel to the Brain Genius Series by Glu. The application is for the iPhone and iPod Touch.

Users can start exercising their brain by testing observation skills, memory, calculation power and reasoning techniques through the game. The latest version gives a platform to players to test their knowledge and sharpen their skills. By trying the teasers in single exercise mode players can challenge themselves with daily teasing and exercising. This smart brain game for the iPhone and iPod Touch offers 23 brain crunching exercises. It has some amusing characters and entertaining mind-bending moments.

“We are excited to bring the entertaining personality of the Brain Genius franchise to Apple’s revolutionary iPhone and iPod touch. With Brain Genius Deluxe, you can have fun while training your brain with a multitude of great games, all using Apple’s innovative touch interface,” commented Jill Braff, senior vice president of global publishing, Glu.

Moreover the game includes the Noggin-Tickling Bonus Puzzles which incorporates bonus games like sudoku and sliding puzzles. Additionally, the game comprises of a system called Advanced Profile System. This system keeps players updated with their awards and achievements throughout the game.

The Brain Genius Deluxe is available through Apple’s App Store for the iPhone and iPod Touch at a price of $2.99. 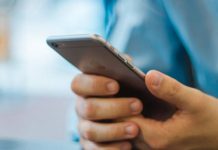 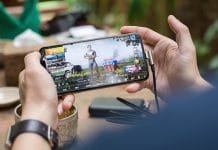 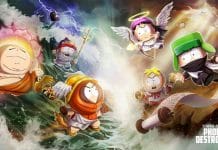