The Indian government continues to display its ignorance of the Internet by allowing GitHub, Vimeo, Weebly and Dailymotion to be unblocked, while 28 others are still being screened for ISIS propaganda. This is the second big issue to shake up the public in the past fortnight, the first one being Airtel’s illogical decision to charge extra for VoIP calls.

Earlier in the week, a list of 32 websites that the Department of Telecommunications (DoT) had asked service providers to block, was leaked on Twitter. The man behind this was Pranesh Prakash from the Center for Internet and Society in Bangalore. Dr Gulshan Rai from the Indian Computer Emergency Response Team (CERT-In), has revealed Mumbai’s Anti-Terrorism Squad to be behind the ban. 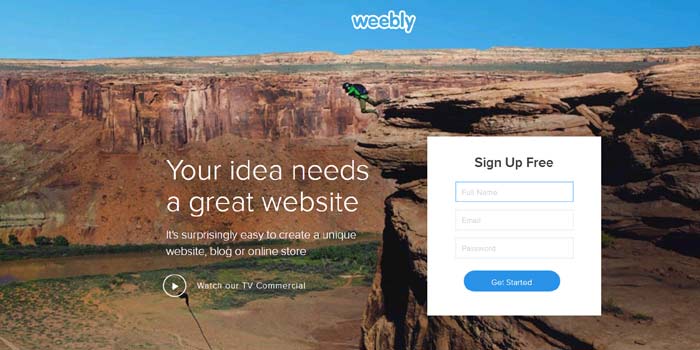 Rai says that the portals named in the roster were seen carrying propaganda by the terrorist group we all know as ISIS. Going by a Times of India report, these sites were asked to remove the objectionable content, but refused to comply with the order. This still does not explain why GitHub, Vimeo, Pastebin and the other 29 domains were totally blocked when the offending pages could have been taken down.

Rai seems to think there’s an appropriate response to the question. The propaganda can simply be removed and pasted somewhere else, according to him. Does this mean the Indian government will start blocking all websites which carry such content? We already know that it directs an inordinate number of censorship requests at Facebook. But we’re talking about the ever-changing Internet here.

For every blocked website, another one will turn up carrying the objectionable material. How many online portals can the Indian government ban?