The Gionee Marathon M4 has been launched in India priced at Rs 15499 and sports a huge 5000mAh battery pack. It’s the latest member of the brand’s series of powerhouse smartphones and will be available via both offline and online outlets.

The handset’s previous iteration also has a 5000mAh battery and currently costs Rs 11999. While the power capacity hasn’t changed, the Gionee Marathon M4 now has a 5-inch 720p Super AMOLED display, a 5MP selfie snapper versus 2MP, 16GB of ROM up from 8GB, and 2GB of RAM as opposed to 1GB. 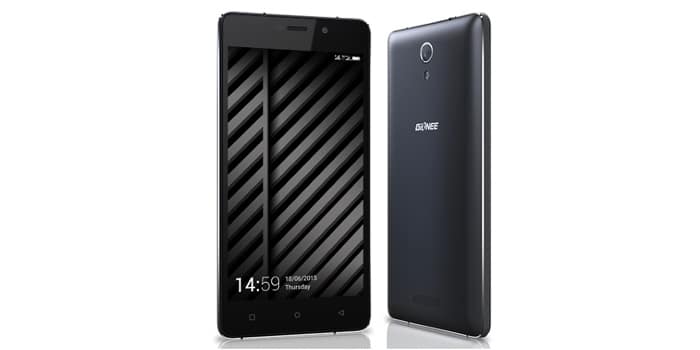 Gionee claims the battery of the handset has enough juice to last it for 50 hours of talk time on 2G and 440 hours of standby time on 4G. The smartphone also has an extreme power saving mode in case the phone is running out of gas. Connectivity options include Bluetooth 4.0, Wi-Fi 802.11 b/g/n, A-GPS and microUSB 2.0. 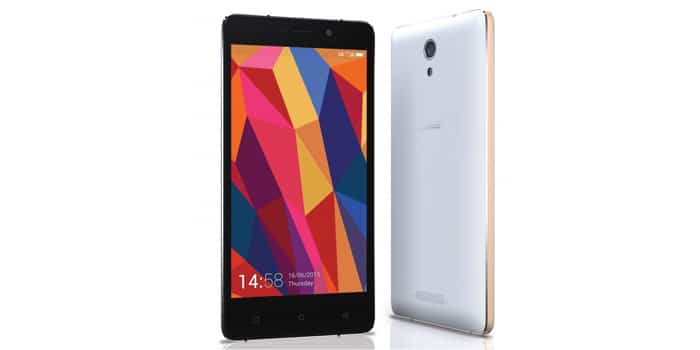 Check out the specifications of the Gionee Marathon M4 at a glance:

The Gionee Marathon M4 can be bought in black and white colors from the official site and Flipkart. As we mentioned above, it costs Rs 15499.