Gionee has brought a new smartphone to Indian shores called the S10 Lite and plans to begin selling it only via offline retailers. The device is up for grabs right now in brick-and-mortar shops across the nation.

The S10 Lite is pretty similar to another Gionee phone named the Gionee S10C which came out in China in May this year. Consumers will have to part with Rs 15999 to purchase the handset, settling it firmly within the competitive mid-range market sector. It can count the Moto G5S Plus as one its main rivals since the Motorola smartphone costs the same.

Like Gionee’s other handsets, the S10 Lite focuses on differentiating itself through selfies. It’s got a fixed-focus 16MP camera up front which has been paired with selfie flash and a f/2.0 aperture for added oomph. There’s also a fingerprint sensor and WhatsApp clone tool which can be used to operate 3 separate accounts simultaneously. 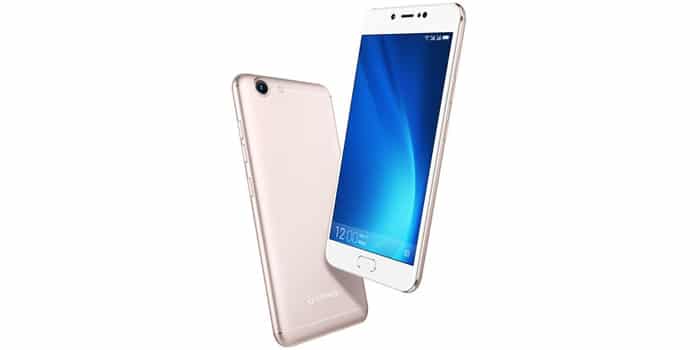 Specifications of the Gionee S10 Lite:

Gionee is bundling its latest offering with a couple of launch offers to make it a bit more enticing to buyers. They’ll get 2 Paytm cashback voucher codes worth Rs 250 each which are valid on a minimum purchase of Rs 350 from the Paytm Mall.

Also See: Gionee A1 Plus, A1 Lite get a major cut in costs

New and current Reliance Jio customers will additionally get 5GB of extra data on a monthly basis for 10 months, so long as they commit to a recharge of Rs 309 and above during that time. The S10 Lite will be available in gold and black color options in India. Once again, you can snap it up now priced at Rs 15999.