The latest introduction of Gionee has been christened P1 and unlike the manufacturer’s Dream D1, the smartphone in question is an entry-level offering going up on sale at a budget-friendly price. In spite of being launched formally, it has yet to secure a place on the company’s official web portal.

Nevertheless, we have come across a range of the Gingerbread-powered device’s specifications, enough to keep us going till the OEM lets out some concrete information. For starters, the Gionee P1 comes with a 3.5-inch capacitive touch display possessing a modest resolution of 320 x 480 pixels. It might not be an ideal option for those whom the integrated camera stands to be a significant variable while purchasing a handset. 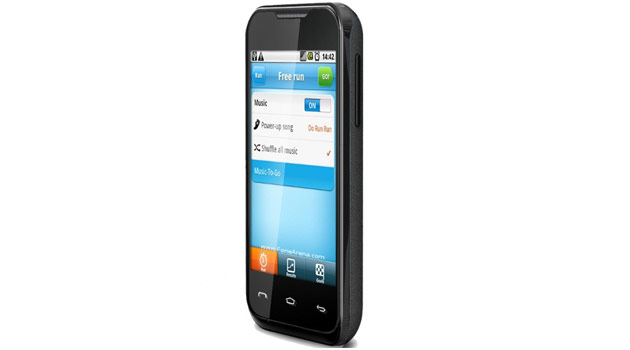 What’s weird is that various reports cite the existence of a 2MP snapper resting on the flip side. But as clearly seen in the picture attached below, the shutter seems to have a 1.3MP sensor. Moving on, the Gionee P1 parades a VGA webcam above the screen, in order to facilitate live face-to-face conversations.

The memory allocation may disappoint a few, seeing as the manufacturer does not offer more than 512MB in terms of internal storage. With a number of low-budget devices proffering expandability options of up to 32GB, this phone’s support for up to 16GB only, might not appeal to some. Speaking in the favor of the Gionee P1, we must admit that it does hide a MediaTek chip with a clock speed of up to 1GHz, inside its frame. 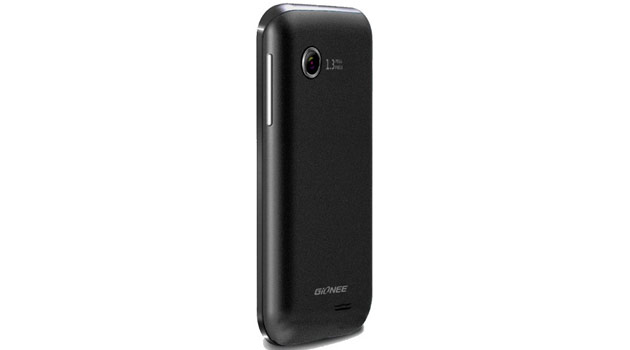 It has been said that a 1,500mAh battery renders juice for functioning, but the approximate derivable talk time and standby have to find their way into the open still. Inclusion of Wi-Fi 802.11 b/g/n, 3G and Bluetooth has also received a mention.

The Gionee P1 has been smeared with an MRP of Rs. 4,999. But neither has the smartphone arrived at any online shopping portal’s threshold, nor has the OEM proclaimed an expected date of release. Those interested, can watch this space for more on this affordable handset and many others too.