The Gionee M7 Power is getting ready to make its way to India, with the brand tweeting out teasers and sending invites for an event on November 15. The handset was first launched in China back in September this year alongside the M7.

While the M7 is a premium offering, the M7 Power focuses more on the battery side of things. It contains a 5000mAh battery which thankfully supports fast charging so you won’t have to wait around for hours to get it fueled up. Another top highlight of the phone is its 18:9 display.

The 18:9 design has caught on like wildfire amongst expensive and affordable handsets alike, so it makes sense for Gionee to do the same. The Chinese firm is outfitting its product with a 6-inch FullView screen that boasts of a 720 x 1440p resolution. This might be a deal breaker for some who prefer a 1080p display, especially considering the additional display real estate. 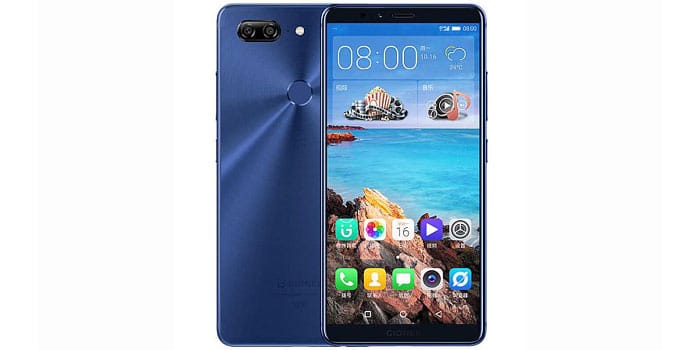 Rivals like the LG Q6 feature a FHD+ panel and set buyers back by Rs 13990 at the moment. On the other hand, the M7 Power could go for around Rs 20000 based on its CNY 1999 Chinese price tag. Other than LG, the device will also have to deal with competitors like the Oppo F5 and Vivo V7+.

Specifications of the Gionee M7 Power:

Stay tuned for more on the M7 Power the moment it gets launched in India on November 15.