China has been the recipient of a new Gionee smartphone which comes in the form of the Gionee GN715 that has been priced in the country at 1699 Yuan. This device isn’t much different when compared to the Moto G in terms of specs. Since the company has established quite a presence in India, there’s a high possibility of it being launched here as well.

However, official details about any plans of a release outside its home country haven’t been brought to the fore as yet. The GN715 smartphone’s 1699 Yuan price tag translates into approximately Rs 16933 according to the latest exchange rates. But due to many business reasons, the price will be quite different than that if it’s actually released in India. 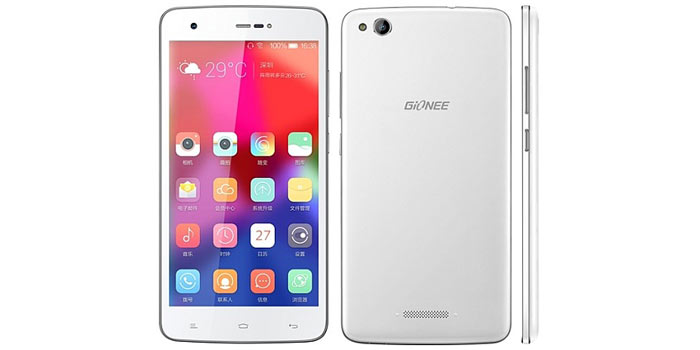 Like the Moto G, this Gionee phone is powered by the Qualcomm Snapdragon 400 chipset which comes with a 1.2GHz quad core processor onboard. An 8MP rear snapper has been bolted onto its rear surface, whereas a 5MP front-facing camera also forms part of its offerings.

The front part of the Gionee GN715 is highlighted by its 5-inch 720p HD display. Apart from all these components, the GN715 has also been revealed to house 1GB of RAM, a 2000mAh battery, dual SIM compatibility and 4G LTE support.

A deeper look at the specs of the Gionee GN715 smartphone:

We’ll have more on the Gionee GN715 when we’ll hear anything related to the smartphone’s launch in India.