When the Gionee Elife S5.1 was introduced in India, it was revealed by its maker that the device will be made available for purchase in the first week of December. The Chinese company has kept its promise, and has released it through retailers, with its price set at Rs 18999.

The USP of this phone happens to be the fact that it’s just 5.1mm thick on its sides. That used to make the Gionee Elife S5.1 the slimmest in the world, a record that was previously held by its predecessor, the Elife S5.5. However, that distinction is currently being held by the Oppo R5. 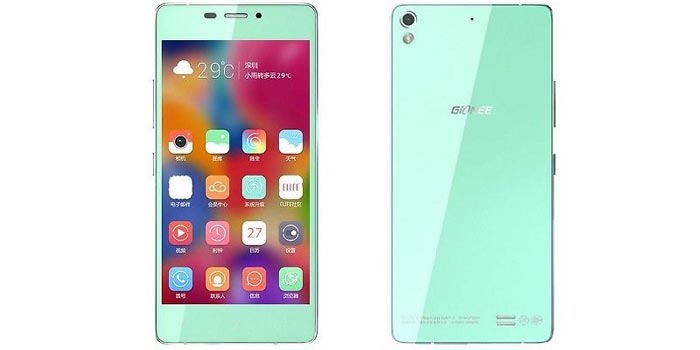 Anyway, this new Gionee device features a 4.8-inch Super AMOLED display which showcases its visuals in 720p HD resolution. Moreover, it’s fueled by the 1.7GHz octa core Cortex A7 processor which its provided assistance in its operations by a 1GB RAM module.

The Elife S5.1 runs the Android 4.4 KitKat OS, and features 16GB worth of storage which cannot be expanded further due to the absence of a microSD card slot. While an 8MP camera sits pretty on the rear surface of this phone, a 5MP snapper has been granted to its front face.

Here’s a good look at the key specs of the Gionee Elife S5.1:

Like we said, Rs 18999 is how much you’ll need to spend if you wish to buy for yourself the Gionee Elife S5.1 smartphone in India. It is available for purchase all over the country right now.