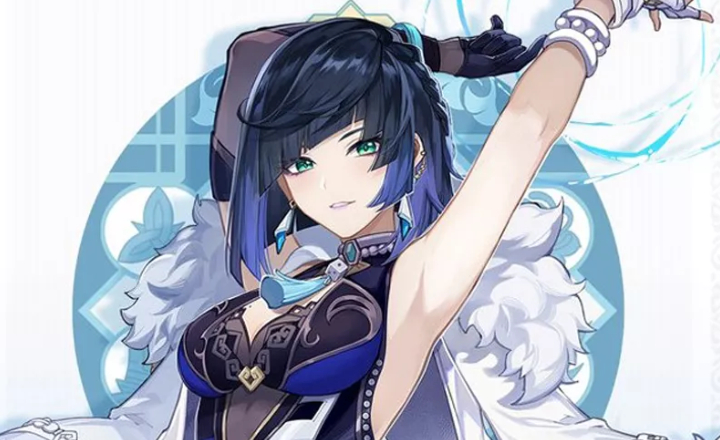 The delayed Genshin Impact update 2.7 still doesn’t have a release date but a new leak has thrown much light on the topic. Players of the game can expect two powerful 5-stars to arrive in the game very soon in the form of Yelan and Xiao.

The cross platform game will apparently get a new banner introducing these two characters on May 31. The leak also says that Kuki Shinobu is set to arrive in Genshin Impact on June 21. This means update 2.7 will be rolled out in two phases rather than one.

Genshin Impact players have been awaiting the arrival of Yelan ever since she was featured in a teaser post. She is a Hydro 5-star archer who can support her allies well. As for Xiao, he is an Anemo character who restrains himself from large crowds and social interactions.

The 4-star characters, who will apparently arrive on June 21, include Barbara, Yanfei, and Noelle. Yanfei may work well with Yelan’s Hydro to produce some powerful Vaporize reactions. Barbara is known for her healing and Noelle is known for his shields.

This leak comes from Ubatcha, who is a reliable source for all things Genshin Impact. Although we don’t know the official reason for the delay in the release of update 2.7, the new outbreak of COVID-19 in China is being seen as the main reason behind it.

HoYoverse, the studio behind Genshin Impact, has announced a new game titled Zenless Zone Zero. It’s an action RPG set in the last outpost of civilization following a world-ending calamity. Beta signups for the game are live now but only for Windows and iOS users.

Meanwhile, Genshin Impact players can start rejoicing as it really does look like update 2.7 is right around the corner.