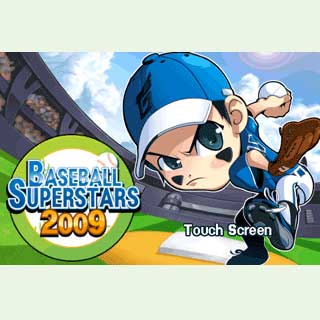 The game designed for the iPhone and iPod Touch is a full-featured baseball game incorporating six different modes such as Exhibition, Season, My League, Homerun Race, Mission, and Match Play.

“Baseball Superstars series has sold more than 10 million copies worldwide so far, and Baseball Superstars 2010 is the best I’ve ever played. There’s incredible amount of depth in this new version. Play My League and raise your own characters. Then play Season Mode and manage your own team. Finally, Match Play to compete with everyone else,” commented Jin Woo, Marketing Director of Gamevil.

The new edition of the Baseball Superstars series facilitates users to customize up to six players via My League. Gamers can now explore more hidden characters and hidden teams. The latest Match Play mode facilitates users to play against their friends asynchronously over the network. Further, with the new leader board user can compare their records with other players across the globe.

Baseball Superstars 2010 can be purchased from the Apple App Store for $5.99.