It’s now confirmed that Twitter’s ability to embed classic games in your tweets was something that was unintentional, for the micro-blogging site has cut out support for the facility. The feature that allowed MS-DOS games to be played on the website goes against the website’s terms of service, and this is what has been cited as the reason for the decision.

For those out of the loop, it was recently discovered that you could embed games into your tweets, letting your followers play them without even having to open a different tab. The choice of titles was very small, but this Twitter trait grabbed attention quickly as these games were old MS-DOS offerings that most of today’s Internet users have grown up playing. 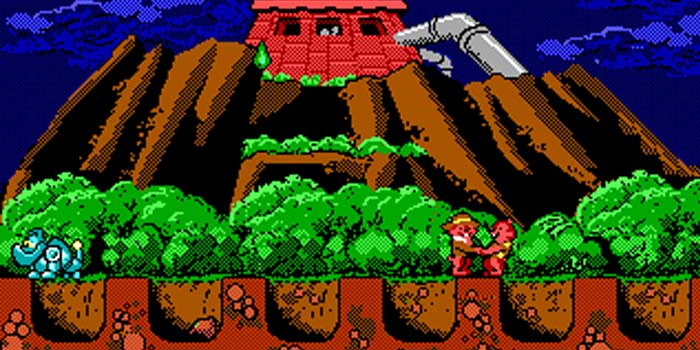 Twitter has however not taken kindly of this, and has disabled the feature now. It has announced to developers moreover, to not build such ‘interactive experiences’ on the micro-blogging portal, as they go against the company’s terms of service.

It has advised through its developer notes not to build ‘end-to-end interactive experiences inside the video or audio player unrelated to Player Card content.’ The examples it gave include purchasing, gaming, polling, messaging and data entry.

While there’s no way you can play games on Twitter from now on, no one is stopping you from playing them in your browsers. We’ve embedded one such title in this post as well, for you to enjoy. Head over the Internet Archive website right now to access their collection of classic MS-DOS offerings of the past.

That said, we can be certain now that until Twitter itself wants us to, we won’t be able to play any games on the micro-blogging site.