State-owned BSNL will be giving the government’s Digital India program a mighty push by launching free 4G-quality Wi-Fi in 2500 cities and towns across the nation. Of course, connectivity will come without charges only to a certain limit, as is the case with such services currently being provided by various telecom companies already.

Bharat Sanchar Nigam Ltd’s massive project is estimated to cost almost Rs 7000 crores and the high speed Wi-Fi services will start rolling out in the financial year 2015 – 16. The launch will obviously begin in the top cities and towns across India and will be extended to a total of 2500 urban areas within 3 years. 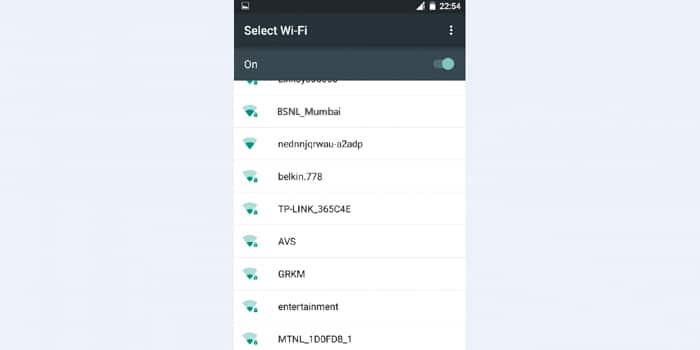 If you think it’s merely a move intended to boost Prime Minister Narendra Modi’s Digital India initiative, that’s not the case. Communications and IT Minister Ravi Shankar Prasad, has expressed the need to resurrect government-owned MTNL and BSNL. The last mentioned has suffered losses to the tune of almost Rs 7000 crores during the last four financial years.

BSNL’s chairman and managing director Anupam Shrivastava, seems to be making a lot of promises. He told TOI that all subscribers to any network operator would be able to access the Wi-Fi hotspots. Obviously, it’s not unusual since the same holds true for any such wireless connection. ‘4G-level’ speed will achievable owing to the system being dependent on its optic fiber and cable network.

Almost 60000 Wi-Fi hotspots will be arranged for by BSNL in urban areas including Chandigarh, Chennai, Hyderabad, Kolkata, Jaipur, Lucknow and Varanasi. Users will be able to access the wireless connections and surf the Internet for a limited period of time after which certain rates will be applicable. This cost will be nominal and similar to roaming fees you’d have to pay when crossing state borders.

BSNL is confident about its landline base and infrastructural capability being good enough to help it in its latest venture. In order to do so, the company will have to ensure that the Wi-Fi charges post free usage are as reasonable as possible. It knows what a big role data is set to play in the communications sector in India and hopes to generate Rs 1500 crores in revenue through its mobile business.

BSNL reckons that this huge contract to provide full Wi-Fi coverage across Indian cities and towns, will help it gain some competitive edge against private telecom operators.