Foxconn has gone against Apple’s policy of staying mum over their future plans and outing a device before its launch, in this case the iPhone 6. It has revealed that it expects to produce over 90 million units of the upcoming smartphone in 2014, over the course of this entire year.

Foxconn has released a statement which clearly reveals these plans of the manufacturer. And this has also prematurely confirmed that the iPhone 6 is very much in the works. Apple and Foxconn have had a long association and the latter has produced a number of Apple gadgets, but never has it let out details regarding those products before the launch. 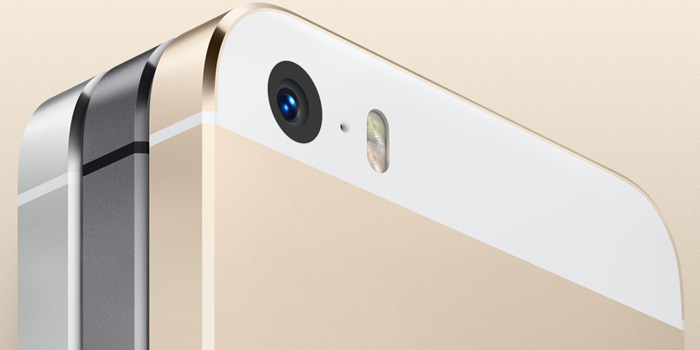 It goes without saying that the Cupertino-based company has said nothing about the device. Apple usually launches the iPhones in the fall, particularly in the month of September and we are not expecting a new one to show up any time before that.

However, even though the device has not been acknowledged officially, a steady stream of rumors and speculations regarding it has flowed in at regular intervals. The device is likely to be based on the iOS 8 platform and should arrive in the gold shade, in addition to the basic colors, just like the iPhone 5S.

At least now we have the confirmation that the iPhone 6 is definitely coming this year. Let’s wait for Apple to spill all the beans. You can visit BGR to take a look at the statement released by Foxconn.