Home Other Brands Former Apple CEO John Sculley’s Obi Mobiles may be hot, or not...

Let’s not pretend that being a former CEO of Apple will ensure John Sculley’s Obi Mobiles venture into India will be a smooth and painless entry into the mid-range smartphone market. You don’t need to be an expert in the field to start listing out the various problems the brand must stand up to in the country.

Let’s start with the fact that Obi Mobiles is the lamest and most forgettable name you could think of for a smartphone brand, though you probably should not have expected anything more when it’s birthed from Inflexionpoint. On the other hand, Micromax isn’t the greatest name either and the company is doing very well for itself. 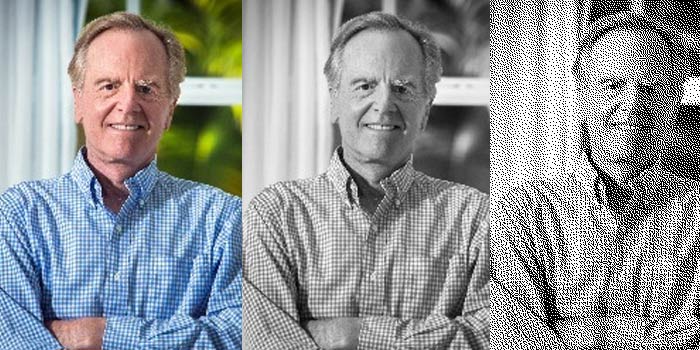 The point is that Sculley’s venture could have had a catchy and interesting brand name advantage if it had been christened better than Obi Mobiles. The company is planning to offer smartphones in the Rs 5000 to Rs 15000 range, which means it will be facing too much competition from low- to mid-range devices that are being sold by the dozen in the country.

So not only will Obi Mobiles have to fight tooth and nail for any attention, it will also be taking home thinly sliced profit margins. Intex, Micromax, Maxx Mobiles, iBall, Karbonn, Lava, Xolo and now Nokia with its X series have already established themselves in Indian consumers’ minds. There’s little room for more.

This is a fact that even Chinese OEMs are aware of. That’s one of the reasons you don’t see Gionee or Oppo attempting to jump into the fray. Sculley’s plans for an initial investment of $20 million in India for 2014 may not take the brand very deep into the inexpensive smartphone territory.

When Obi Mobiles launches its first fleet of products starting from May 2014, we’ll get a better idea of how its future may shape out. What do you think?