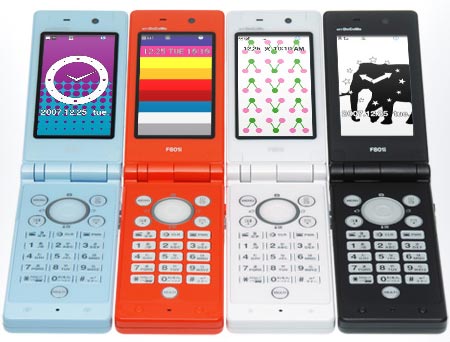 NTT DoCoMo announced a new child-friendly mobile phone by FOMA F801i especially for children. This mobile phone is a 3G with special features for safety and easy to handle by the children in Japan.

FOMA F801i also offers features for security, theft or loss prevention and no difficulty for the child to operate it. The handset is soft-rectangle shape with round speaker enclosed by a ring shaped LED around it.

F801i helps the child in trouble as the user can immediately switch the phone 100-decibel alarm which will make two types of noise alternately.

Thus, when the alarm is activated the mobile phone will also emit bright light which is of high intensity LED which is easily visible to the people around.

FOMA F801i offers alarm which can be set and automatically inform the loved ones once it is activated. This can also tell the current location of the user.

The other features of F810i also include computer generated phone calls which can store up to three numbers. Messages can be sent to these numbers who have subscribed to an i-mode location service known as imadoco search.

On addition, the child can sends instant message of their location to a registered imadoco search by simply pushing a button on the side of the handset.

Even if the battery of the phone is low and it switches off the child will have no problems as the handset will automatically turn on in little time around five minutes and send a message of the location of the phone to registered DoCoMo phone.

The child can wear an amulet-style remote control which will help the child find the mobile phone if lost within a range of about 10 meters. 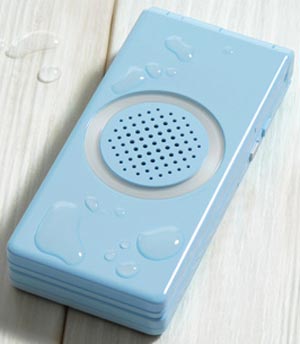 A message is send automatically to a registered DoCoMo phone if the handset is away from the amulet’s range for more than five minutes.

F801i is designed especially for children’s hands and its waterproof body which can withstand immersion up to one meter depth around 30 minutes or concentrated water sprays.