Flipkart, one of the country’s premier e-commerce websites has taken the sudden decision of stopping the sale of a large number of ‘sexual wellness’ products on its portal. While this category used to be filled with a diverse range of items meant for men as well as women, it only seems to be selling condoms right now.

It has been reported that Flipkart recently asked all its sellers to stop offering their ‘sexual wellness’ products on the website with an aim of adhering to ‘government norms.’ However the e-retail giant has stopped short of mentioning what exact norms we are looking at. 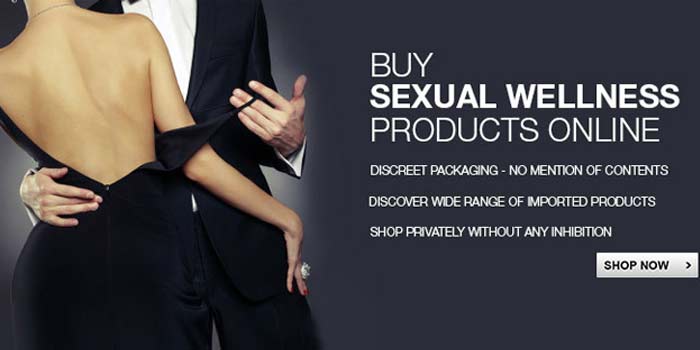 Flipkart started its ‘sexual wellness’ section in July 2014, and during that time, had referred to is as a Rs 1000 crore category which is growing in double digits. Apart from condoms, lubricants, pleasure devices, sexual kits and pleasure enhancement products were being sold under this group by the site.

But it has now stopped doing that without giving a proper reason. The Economic Times has predicted that the move may have something to do with a request which the Delhi Police made to the information and broadcasting ministry to look into the online sale of such products. The police apparently received an email complaining that around four websites including Flipkart were involved in ‘openly promoting and selling objectionable products illegally and showing objectionable content on their websites.’

Recently, the CEO of Snapdeal, Kunal Bahl invited an FIR from Maharashtra’s Food and Drug Administration (FDA) for selling prescription drugs on the site. It had come to light that sildenafil citrate (Viagra) tablets were being sold by the portal, when they can only be offered by licensed chemists and that too, when a prescription is produced.

Like we said, Flipkart does have its ‘sexual wellness’ section intact right now, but only condoms can be bought by patrons there.