Just as expected, the second batch of 40000 Xiaomi Redmi 1S units got sold in a jiffy and the time it took to vanish has been officially revealed as just 4.5 seconds. This is double of what the Mi 3 took to go out of stock on one occasion, but only 20000 units were made available back then.

This certainly indicates that the Xiaomi Redmi 1S handset is capable of outselling the Mi 3 considering that a total of 95000 of the latter have been sold in India so far. The handset in question will certainly surpass that number after the third batch goes up for grabs next week. 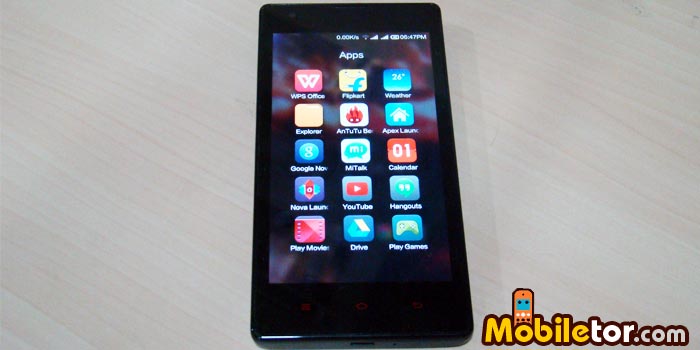 The Chinese company notes that registrations for the September 16 sale will commence in a few hours and the same amount of units will be made available. Just last week, Xiaomi announced that it would be giving out priority passes to 500 fans though a contest that ended yesterday.

Update: The registrations are now open. You can follow this link to book a spot for yourself.

As we found out in our review of the Redmi 1S, this Rs 5999 smartphone is the cheapest mid-range option currently in the market and it has a lot to love. There’s a generously sized 4.7-inch display on the front backed by crisp 720p HD visuals and a powerful 1.6GHz quad core Snapdragon 400 processor delivering the steam.

Here are the key specs of the Xiaomi Redmi 1S smartphone:

For reminder’s sake, the next Xiaomi Redmi 1S sale goes live on September 16 at 2pm. 40000 units of the phone will be available and you can register through this link.