The Flipkart Digiflip Pro ET701, XT911 and XT811 tablets with Intel processors under their hoods are the latest from India’s very own Amazon rival. The online retailer is so hot at present, Samsung decided to join the list of companies awarding it with exclusives and give it the Galaxy S5 mini for its very own. 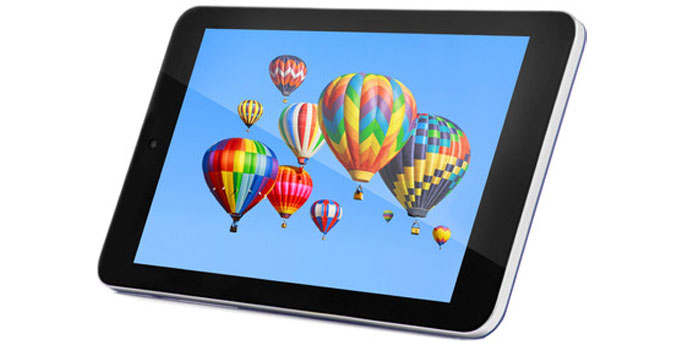 Starting with the Digiflip Pro ET701 tablet which shows off a 7-inch form factor, you get a 1024 x 600 pixel IPS touchscreen panel and a 1.2GHz dual core Atom Z2520 processor with it. Being a low-end tablet, we’re sure you didn’t expect more than 1GB of RAM, microSD card support, 8GB ROM and Wi-Fi. Also on offer is a 2MP main camera, VGA webcam and 2800mAh battery.

You have the option of grabbing it in the color red, blue, gray or white. Next comes the Digiflip Pro XT911 with an 8.9-inch full HD display and 3G as well as Wi-Fi connectivity. If you are satisfied with only Wi-Fi, then its XT901 version should do nicely for you. In terms of specifications, there’s a 2GHz dual core Atom Z2580 chip and 2GB of RAM under the hood. 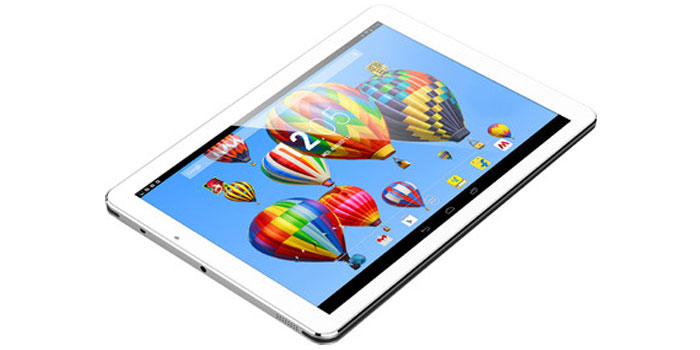 The XT911 is fueled by a 6500mAh battery and boasts of 16GB internal memory along with 5MP and 2MP cameras. The Pro XT811 that has the Wi-Fi only XT801 as its cousin, would share much the same features if it wasn’t for its 4200mAh power house, 8-inch 1280 x 800 pixel screen and 1GB RAM. These Flipkart tablets run on Android Jelly Bean with the promise of an upgrade to KitKat at a later point.

You can certainly tell which one is the most expensive of the lot by simply looking closely at their designs. The first picture we’ve posted is that of the Digiflip Pro ET701 and although it adopts similarly rounded edges as the Digiflip Pro XT911, the appearance is just not as polished. As for the Digiflip Pro XT811 (image below), it has adopted an exterior which is smart and severe at the same time. 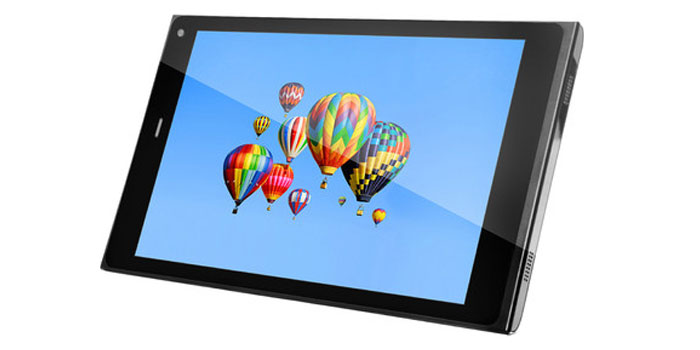