Flipkart’s got a new Mobiles Bonanza sale running on its site until March 15, right alongside a Laptop Bonanza sale. SBI credit card customers get an additional 5% off. They’ll need to transact for a minimum of Rs 4999 to be eligible for the cut and the discount itself is limited to Rs 1250.

Starting off with Google’s flagship pair, the 64GB Pixel 2 has gotten a straight Rs 13001 markdown to Rs 47999. That’s not all, since Citibank customers can avail a Rs 8000 cashback to drop the rate further down to Rs 39999. There’s also a special Chromecast 2 deal in place for anyone who buys the smartphone or its XL counterpart, allowing them to purchase the streaming device at Rs 1499. 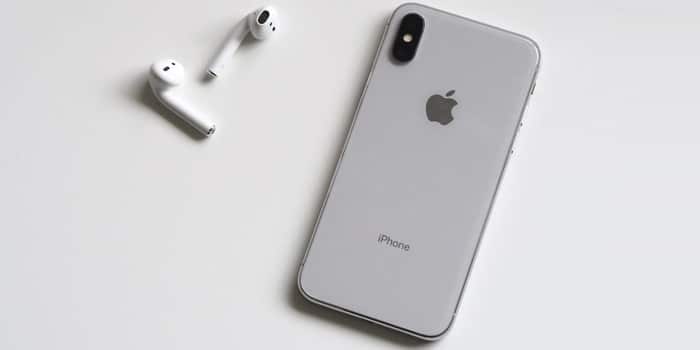 Flipkart has also bundled both the Google smartphones with an exchange scheme worth up to Rs 18000. Giving this deal some competition is the one the site has in place for the 32GB Galaxy S7. The phone’s cost has switched from Rs 46000 to Rs 22990, a Rs 23010 drop.

You can take a look at the rest of Flipkart’s Mobiles Bonanza sale here.