Flipkart has unveiled a new feature on its mobile app called Ping which allows users to chat and share images with friends. The function will be available on both Android and iOS platforms.

The Ping tool is live now and will appear as a chat icon on the right side of the app. Unfortunately, people currently need an invite to access it. The new Flipkart feature has the ability to share offers, wishlists, pictures from the gallery or camera, products, carts, and screens with the contacts stored in their handset. It also lets users message them directly and create groups. 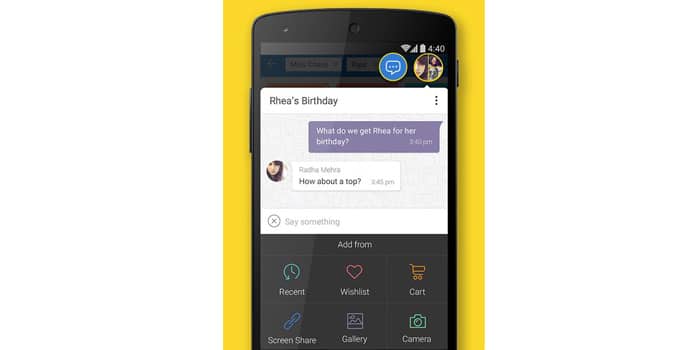 According to Punit Soni, the Chief Product Officer at Flipkart, the company was motivated to introduce the social networking tool because it feels online buying has been a solo venture so far and wants to change that with Ping. It further thinks the messaging function would transform a person’s shopping experience by letting users talk to each other in real time and make decisions on what to purchase.

Flipkart has also considered the efficiency of such a data-intensive tool. Peeyush Ranjan, the CTO and Head of Engineering at the brand, explained that Ping makes use of highly advanced architecture to guarantee effective communication even on slower 2G networks. It will also support Android wearables in the future. 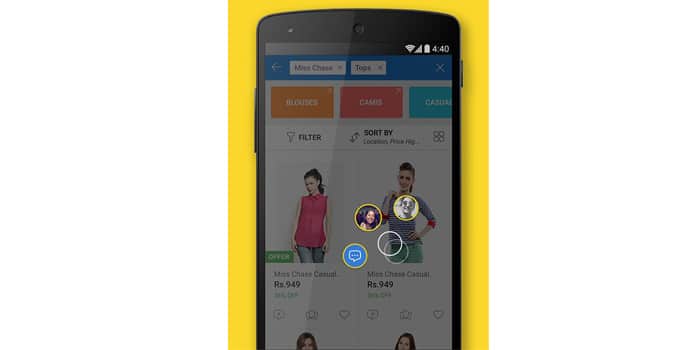 The online retailer had recently changed the login system for its app. Now customers can use their mobile numbers to sign in or reset their passwords, instead of registering with an email account. The shift occurred after Flipkart’s research indicated its consumers strongly linked their identity with their phone number. The inability to use it was their topmost barrier against online shopping.

You can download the Flipkart app from the Google Play Store or iTunes. You’ll have to wait for an invite to try out Ping though.