Flipkart’s announced a significant discount on the Space Grey 16GB iPhone 6 as part of its Father’s Day celebration from June 8 till June 10. The handset’s gotten a 40% cut, dropping its price from Rs 36990 to Rs 21999.

That’s a steep Rs 14991 fall, but the figure is a bit less impressive when considering the fact that the 16GB iPhone 6 is normally available at around Rs 24990 on Flipkart. Still, Rs 21999 is likely one of the lowest rates the device has ever been sold at, making it a solid deal for anyone looking to buy a 4.7-inch iPhone.

Flipkart’s bundling the 16GB iPhone 6 with an exchange deal worth up to Rs 15000. There’s additionally a 5% cut open to Axis Bank Buzz credit card owners and No Cost EMIs starting from Rs 3667/month. People who think 16GB is too low in terms of storage space should also seriously consider the relatively new 32GB iPhone 6 variant. 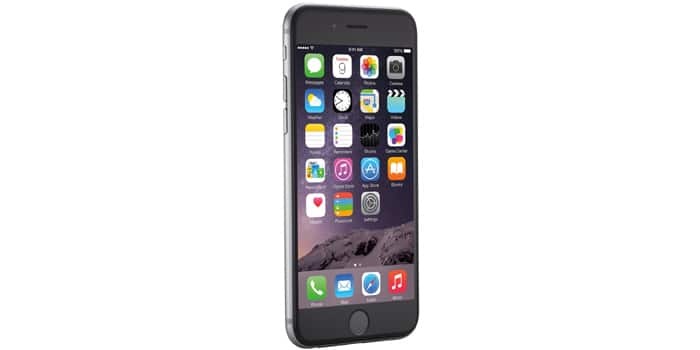 This particular model came out in March this year and is currently vending at Rs 25999 on Flipkart after a limited-period Rs 4701 discount of its own. The same exchange scheme and Axis Bank offers apply to the Apple smartphone, with the only difference being that the No Cost EMIs start at a higher Rs 4334/month.