India is in the middle of a huge debate on net neutrality which had caught fire when an Airtel Zero service was introduced by the telecom operator recently, with Flipkart having pledged support for it. However, the backlash that has followed this announcement has compelled the e-commerce website to opt out of the dangerous scheme.

Flipkart has revealed that it has decided to ditch the current discussions with Airtel with an aim of endorsing the ‘larger cause of Net Neutrality in India.’ The shopping site’s CEO, Mukesh Bansal asserted that it was following long deliberation that the company realized that the Zero deal with the telecom operator could have compromised ‘net neutrality in the future.’ 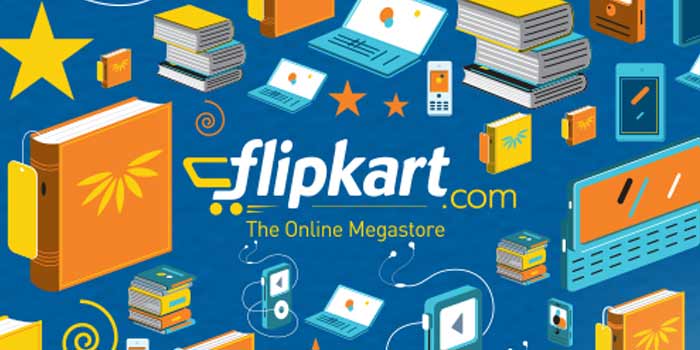 He also mentioned that Flipkart doesn’t want to take part in something which jeopardizes Internet freedom. All these statements had no mention of the thunderous criticism and hatred that is being hurled towards Airtel and Flipkart since the past few days.

The Airtel Zero scheme basically allows big ventures to strike a deal with the telecom operator to let their apps be made accessible without any data consumption to consumers. Since this gives an unfair advantage to these big companies, it’s clearly violating the principles of net neutrality which advocate equality on the Internet.

Following the announcement of this scheme, folks from Reddit’s India subreddit began a huge campaign to oppose it and spread awareness about it. They even began protesting by giving 1-star reviews to the apps of Flipkart and Airtel. Late last week, the country’s premier comic group, All India Bakchod, even released a detailed video explaining the future effects of such deals.

This got the debate burning, with everyone from Twitter and Facebook users to even primetime news anchors having started to talk about the matter. More than 3 lakh people have already sent emails to TRAI in the last 48 hours, answering questions which the regulatory body has framed in order to get a deeper understanding on the matter.

With Flipkart having pulled out of Airtel Zero, the ambitious program has not only lost an ally, but the development has also hurt its credibility further. You can head over to this website to voice your opinion about the whole net neutrality debate right now.