Ecommerce website Flipkart has launched five new Android tablets under its Digiflip Pro brand, namely the ET701, XT811, XT801, XT911 and XT901. Unlike the XT712 model that been on sale from a couple of months back with an ARM processor, these devices are all powered the Intel CloverTrail+ chipset and run on Android 4.2 Jelly Bean with an update to KitKat promised for the near future.

Starting with the largest models, the Flipkart Digiflip Pro XT911 and XT901 are essentially the same tablets, but only the former offers 3G connectivity. They’re priced at Rs 15999 and Rs 13999, respectively, and feature an 8.9-inch FHD 1920 x 1200 pixel display. A 2GHz dual core Atom processor delivers the steam and there’s 2GB of RAM as well as 16GB of storage. 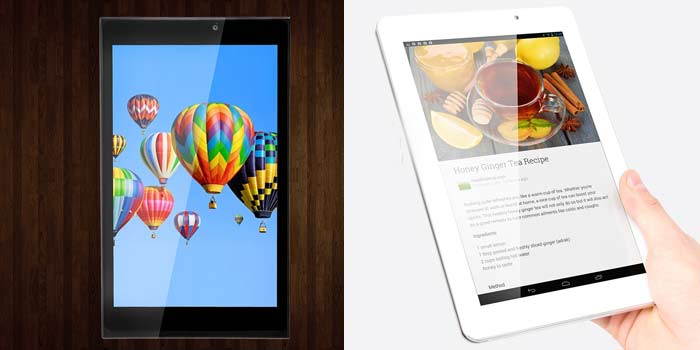 Apart from these components, the tablets also pack a 6500mAh battery, a 5MP rear camera, a 2MP front snapper and a microSD card slot. Like the aforementioned slates, the Rs 10999 XT811 and Rs 8999 XT801 are mere versions with the latter carrying 3G HSPA+ connectivity. They feature the same processor, internal memory and cameras as the other two devices, but offer half the RAM. 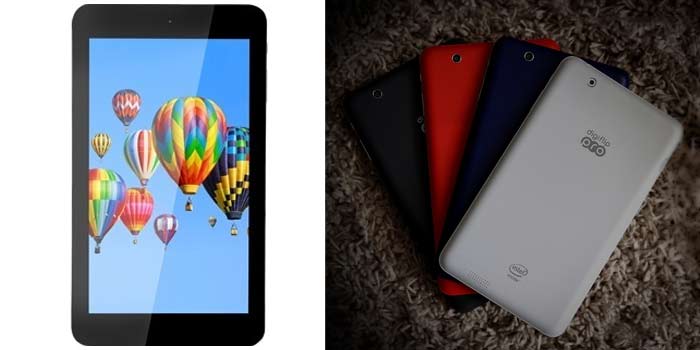 Here are the key specs of the Digiflip Pro ET701:

You’ll be able to purchase and get more information on the Flipkart Digiflip Pro ET701, XT811, XT801, XT911 and XT901 tablets through this link.