Flipkart has unveiled its very first smartphone dubbed the Billion Capture+, hoping to capitalize on its experience selling millions of handsets. In fact, the company’s co-founder Sachin Bansal even stated that the device had come about after deep data-mining millions of customer reviews.

The Made-In-India Billion Capture+ will be against some tough competition from popular brands like Samsung, Motorola, and Xiaomi. Flipkart’s decided to enter the thriving but overstuffed mid-range market segment, slapping Rs 10999 and Rs 12999 price tags on the 3GB/32GB and 4GB/64GB variants, respectively.

The Flipkart phone does offer some solid advantages such as stock Android Nougat and a fast-charging 3500mAh battery. The brand’s promised that an update to Oreo is in the device’s future. It also claims that 15 minutes of charging results in 7 hours of battery life. The unit is supposed to last for 2 whole days in one go. 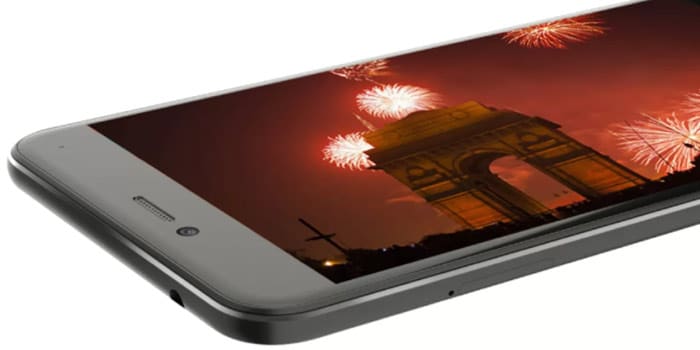 There’s also the Billion Capture+’ dual 13MP cameras at the back, making way for bokeh effects, depth of field options, a portrait mode, and a super night mode. The site’s also promised unlimited cloud storage, but hasn’t given away any details about the offer.

Specifications of the Flipkart Billion Capture+:

The Billion Capture+ is set to hit Flipkart on November 15. Launch deals range from discounts on select debit and credit cards and No Cost EMIs.