Flipkart sold nearly $200 million worth of handsets during its Big Billion Days sale this year, constituting two-thirds of the $300 million it vended overall. 4G-ready smartphones were the most popular option for a majority of consumers.

Flipkart retailed almost 250 phones a minute over the course of the 5-day Big Billion Days sale, with 190 of those devices belonging to the 4G category. This means LTE handsets made up approximately 80% of the total units sold. The e-commerce site’s chief business officer Ankit Nagori further claims 80% of the models on the whole were under the Rs 10000 segment. 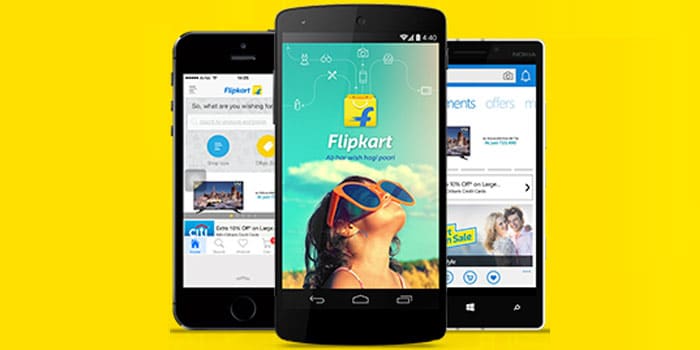 The list of top-selling models during the Big Billion Days sale includes the Samsung Galaxy J5 and Galaxy J7, the Lenovo K3 Note and the Motorola Moto G3. The greater part of the demand for 4G-backed devices was concentrated in Andhra Pradesh, Maharashtra, Gujarat, Tamil Nadu and Karnataka. Nagori told the Economic Times Flipkart’s smartphone sales have tripled in the last year.

He attributes all the growth to LTE devices, as Flipkart has peddled more than $6 million 4G handsets since their entry in India almost 10 months ago. The figure exceeds the number of users utilizing the high-speed bandwidth in the country. Nagori feels consumers are buying the smartphones as they want to be future-ready. He also expects ownership cycles to reduce down to 9 – 12 months from the current 12 – 18 months.

There’s also the affordability factor, as many of these handsets are found in the range of Rs 7500 to Rs 15000 and can go as low as Rs 4990. Flipkart thinks entry-level purchasers will eventually move towards more expensive options. The brand plans to encourage that with various schemes such as buyback plans and model exchanges.