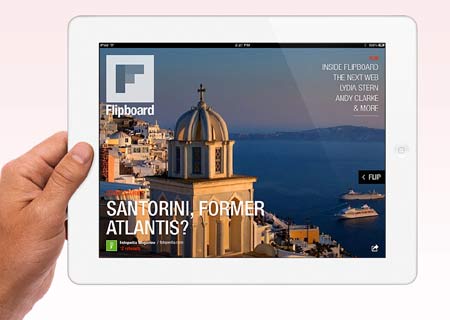 Leaning on the new iPad tablet’s higher resolution display is the all new Flipboard Retina edition. This app has been specifically designed for the Retina display offered by Apple’s newest slate.

In this edition for the slab, the images are touted to play out crisper and clearer. The visual experience is cited to be similar to print issues or magazines. The typography of the magazine application’s display is also expected to be spread out better and more convenient to read. Users perusing a lot of content via eBooks or other sources should duly benefit from this update.

Even in terms of social networking, the encounter is expressed to be just as smooth. Scrolling across images, news content, updates or other forms of media is deemed to be engaging, given the saturated and sharper output delivered by the software owing to the high resolution screen. 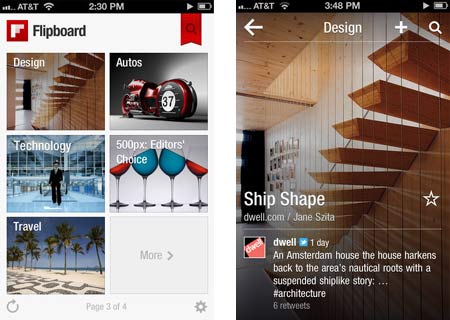 As mentioned in a post on the official Flipboard blog, all owners of the new iPad who happen to download the app will gain access to an enriched and refreshed layout. The resolution offered by the slate is 2048 × 1536p, which should mean precise detailing of the content being read. It also carries 44% higher saturation levels as compared to its predecessor. Moreover, its 3.1 million pixel density is apparently 4 times higher than that seen in the iPad 2. These pixels are closely knitted to each other to make the visuals appear more wholesome. 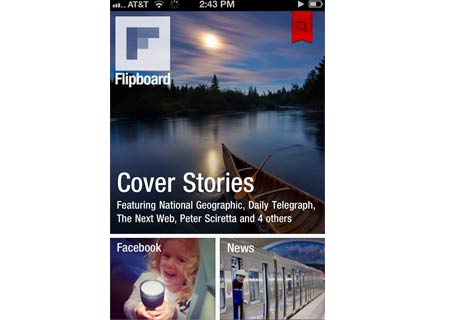 The Flipboard Retina edition app for the new iPad will be downloadable through iTunes.