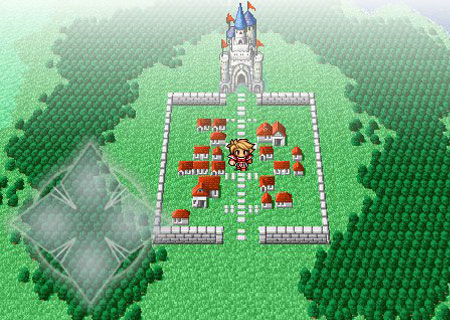 Here’s the newest game to grace the ever-creasing line-up of iPhone games. PocketGamer reports that Final Fantasy as well as its sequel Final Fantasy II would be marking its debut in the iPhone.

Sources claim that February 25 is the scheduled date where both these games would be released on the device. The games would be the iPhone versions of the classic PSP games rolled out a few months ago. Final Fantasy and Final Fantasy II would come with augmented graphics and novel content. These are some of the enhancements that would be seen with the games. These iPhone versions may deliver new controls via touchscreen.

The games are all set to encompass the bonus attributes in the PSP version. This could also denote the release of Square Enix’s iconic Final Fantasy franchise on the device.

Unlike some other offers, both games would not be available as a package deal. Users will have to purchase these games separately as Final Fantasy and Final Fantasy II may carry different pricing details. Even though the games are rolling out on February 25, the pricing details are unclear.