Facebook’s Mark Zuckerberg, has set out to proffer easier web access to masses across the globe, through a new initiative called Internet.org. Roughly 2.7 billion people enjoy interne connectivity. This practically leaves two third of the whole world’s population without access to the technology.

After Google announced a similar goal of the World Wide Web for all with Project Loon internet balloons, the big daddy of social networks has taken it upon itself to make internet accessible to the remaining 5 billion people. Joining the company in its objective to materialize this dream are other major tech giants such as Samsung, Qualcomm, Nokia, MediaTek, Opera and Ericsson. 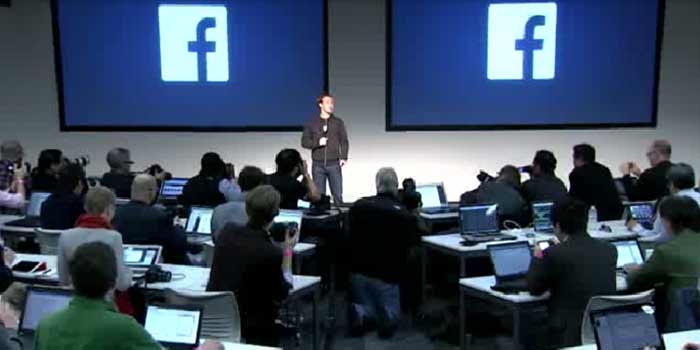 No matter how many steps are taken to reach this goal, it all comes down to one thing – reduction in expenses incurred for accessing the web services. This plan naturally involves placing telecom operators on the high seat. Zuckerberg’s crew plans to go about this objective by engineering low-budget, yet efficient smartphones.

While Samsung and Nokia have just begun foraying into the affordable smartphone segment in developing economies, we had earlier also heard of MediaTek’s plans to build noteworthy chipsets for gadgets reigning in this category. Speaking on the subject, Hans Vestberg who is the president and CEO of Ericsson, stated that the initiative agrees with their belief of affordable and easy web access contributing towards better sustainability in the world.

Obviously, less the data consumption equals low cost. So the company is also looking for ways to reduce the data required for running any service, contemplating to include data compressing tools and other similar ideas. Measures are being taken to introduce the Internet to those who may not necessarily know English. It seems the Internet.org campaign also has working with OS providers to facilitate additional languages on handsets, on its itinerary.

For a detailed overview of Internet.org, visit the dedicated website which will soon stage interviews with tech leaders and other activities undertaken by the partners for the cause.