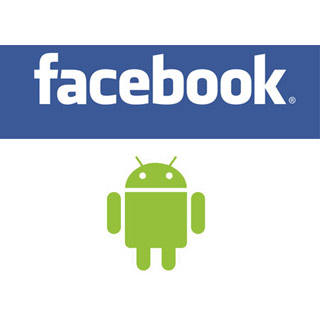 Android handset owners tired of waiting for Facebook availability can seize some good news now. The release of the latest beta version of the Facebook SDK for Android revealed at Google I/O in San Francisco has been announced.

Users can look forward to flaunting their glamorous Android phones as developers enhance the applications with the infused Facebook Platform. The official Facebook Developer blog claims that over a 100 million people use Facebook on their mobile phones each month.

Including this Facebook SDK, empowers developers to make requests to the new Graph API. It allows publishing stories back to Facebook via Feed forms and cherishes a strong authentication by using OAuth 2.0.

This tool can be easily downloaded and is claimed to be simplified as it encompasses just a few lines of Java to make the application social. Developers should be able to exploit the Android platform allowing users to meet friends in just one touch, thanks to Facebook SDK.

The Facebook SDK for Android is available and can be downloaded from GitHub.