WhatsApp’s currently embroiled in a Supreme Court case filed by 2 students regarding the about-turn it took with its revamped privacy policy. Things took an interesting turn recently when a Facebook representative named KK Venugopal said that people who find the new system violative of their fundamental rights can quit.

He then elaborated on his stance by pointing out that Facebook has given users full freedom to withdraw from Facebook and WhatsApp. While this is true, it comes across as quite a surprising statement to make for a social media company that should ideally be looking to gain new users, not drive them away with invasive policies.

The Supreme Court bench responded to Venugopal’s comments by stating that this would amount to forcing a citizen to make a negative choice. It’s a valid point, especially considering a person will likely not want to be cut off from their friends on Facebook and WhatsApp. 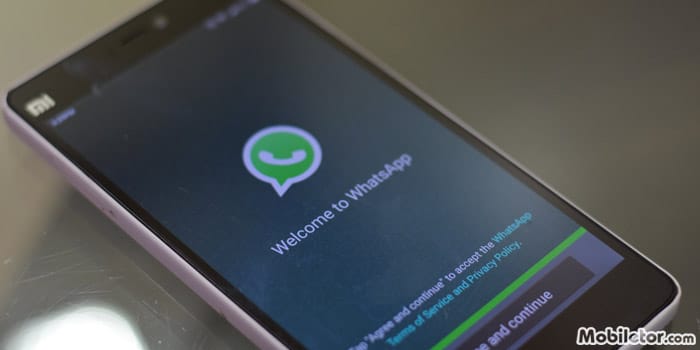 Another Facebook representative named Kapil Sibal stated that messages and calls conducted over WhatsApp were end-to-end encrypted, meaning not even WhatsApp can snoop in on them. He also argued that the contract between a consumer and WhatsApp is in the private domain, taking it out of the purview of the Supreme Court.

Harish Salve, appearing for the petitioners, asserted that people were unwittingly made to give consent to both WhatsApp and Facebook. He believes the latter could spy on conversations and breach their right to privacy, thus making it the government’s duty to protect the fundamental rights of every citizen.

The Supreme Court bench has now fixed the next preliminary hearing for May 15.