It’s been revealed that Facebook will be supporting the NASSCOM 10000 start-ups initiative to introduce a program called Leaders Building for the Next Billion. The project is open to developers and students alike, who will be given resources to develop apps and websites for first-time internet users.

NASSCOM and Facebook plan to choose 10 developers for its Leaders Building for the Next Billion enterprise. Under the 6-month proposal, the applicants will receive technical, marketing and financial support to build their start-up idea. They’ll also be provided with training to develop their leadership skills. 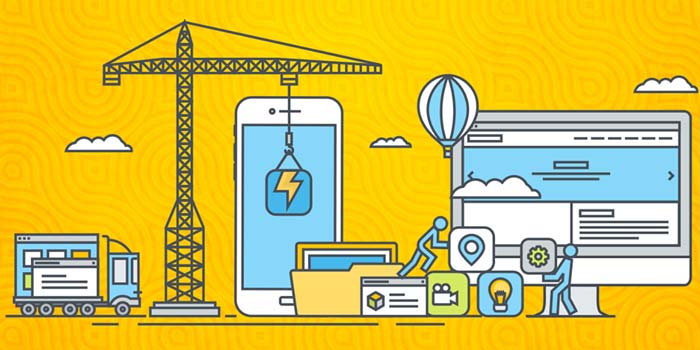 10000 start-ups is set to further connect them with industry insiders such as CEOs, ecosystem evangelists, VCs and thought leaders. It will further offer the businesses access to funders and the media, in the hopes that the latter will inspire other developers to build ideas for new-to-internet consumers.

Similar support is to be offered to applicants under the Student Leaders Building for the Next Billion venture. According to the rules, 4 students per campus across 5 to 7 different universities are chosen. The selected few will lead engagement with designers, engineers and fellow classmates to develop smartphone apps.

Also See: NASSCOM comes up with task force for making India a cyber security hub in the future

Successful candidates of the Next Billion project qualify for the opportunity to get $80000 worth of support from the Facebook FbStart scheme, in addition to ad credits to bolster their business. They’ll also get the chance to have one-on-one interactions with members of the social networking site’s team.

NASSCOM wants to increase the pace of the start-up ecosystem in India. It aims to bring about 10000 new enterprises by 2023 in the country. Application and program details for the Leaders Building for the Next Billion initiative will be up on its website by October 31, with the submission deadline set for December 30.