Mark Zuckerberg was seen playing teacher at India’s first ever ‘cyber village’ in Rajasthan, while a group of students milled around answering questions thrown at them by the Facebook founder and CEO. His visit to the cyber village lasted for a very brief period of time amounting to less than one hour, according to various reports.

At the Chandoli cyber village in the Alwar district, Zuckerberg met with 20 children in a school building that has been badly in need of repairs. He asked his young audience several questions on the uses of computers, repeating his queries many times over so that the students could try and understand what he was saying without needing a translator. 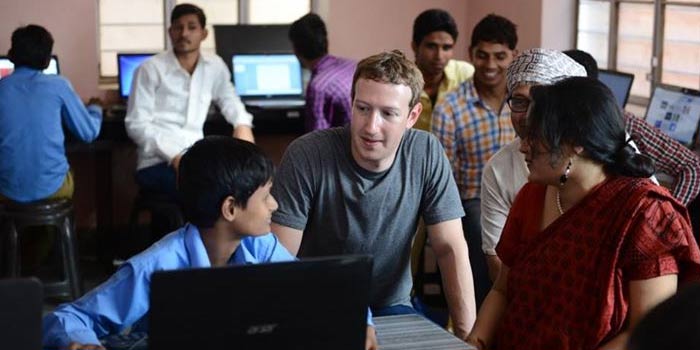 Aside from putting forward questions, Zuckerberg also provided a demonstration on how to send emails, use social networking sites and surf the Internet, says TOI. While it may be true that the underlying purpose of his support for Digital India will eventually ensure more people get onto Facebook, access to the web is capable of empowering millions of lives.

The Facebook CEO traveled 17 kilometers from the helipad in Alwar to Chandoli while being flanked by more than half a dozen SUVs. The visit came as a surprise to many people, just as was intended right from the start. A small number of officials, villagers and students were informed about the event only the evening before Zuckerberg’s arrival at the location in question. 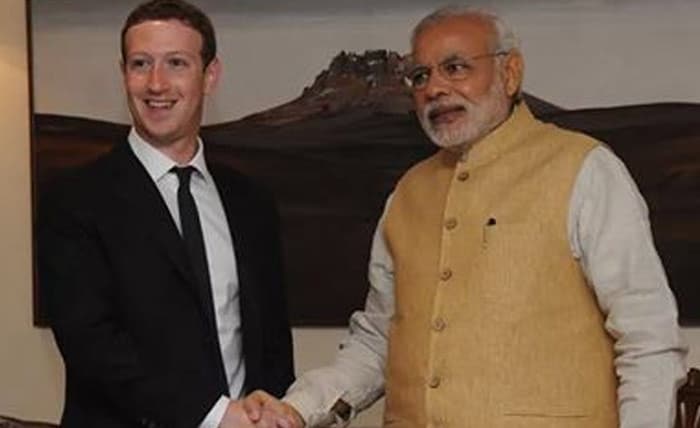 Chandoli in Rajasthan was transformed into a ‘cyber village’ by the former government for the Meo Muslim minority population as a way to have them connected to the IT revolution. Mark Zuckerberg has already met with Prime Minister Narendra Modi and agreed to help with the NOFN venture.