A Facebook Lite app for Android has quietly slipped into Google Play Store for low end smartphones, making sure too many people don’t hear about its debut. Even the social network has been rather stealthy about the whole thing, refusing to announce the launch even through a press release.

What this probably means is that Facebook Lite is still in the testing stage and team Zuckerberg would prefer to keep mum about it for now. The app is targeted towards developing countries, by the looks of it. This is quite clear from the description about it in Google Play Store. 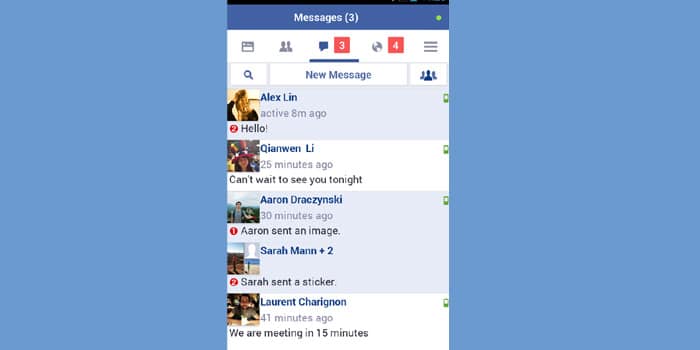 The Lite version of the Facebook app for Android claims to be designed for 2G mobile networks or regions with limited connectivity. That was the first clue, in case you weren’t convinced. Great emphasis has been laid on the application’s ability to use a low amount of data efficiently and to load quickly.

Also see: India’s Facebook mobile user-base will be larger than those in US by 2017

What’s more, the Facebook Lite download is way less than 1MB in size (just 252KB) and works with Android 2.2 or higher. You won’t have to pay anything but the applicable data charges to use the app. You can do the usual stuff like sharing updates or photos, messaging friends, getting alerts on your phone and more. 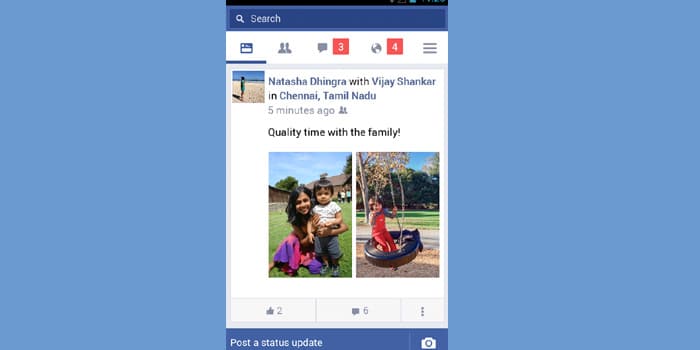 Facebook CEO Mark Zuckerberg, is one of the few big names proposing Internet for all. Even if this isn’t being done the spirit of true altruism, the benefits far outweigh the disadvantages. Apps like Lite are after all, an extension of the campaign for web access to everyone across the globe.

Follow this link to Google Play Store in order to download Facebook Lite for Android. It can be grabbed for free as mentioned above, and currently enjoys a 4.6 out of 5 user rating.