Facebook’s Express Wi-Fi service has gone commercial in India, sprouting up in 700 hotspots located across Rajasthan, Uttarakhand, Meghalaya and Gujarat. It’s also tied up with Airtel to commit to 20000 more locations which will be set up over the course of the next few months.

To recap, Express Wi-Fi is Facebook’s low-cost high-speed internet initiative that spread its wings in India back in 2015. Unlike the no-cost platform of the brand’s previous Free Basics scheme, the new one involves paying out cash in exchange for a certain amount of data delivered via a Wi-Fi hotspot.

Charges vary, but the initial pack gives away about 100MB of data for Rs 10 and the ultimate one 20GB of data for Rs 300. As for who exactly is delivering this data, Facebook has partnered with local ISPs like LMES, Tikona, Shaildhar and AirJaldi. 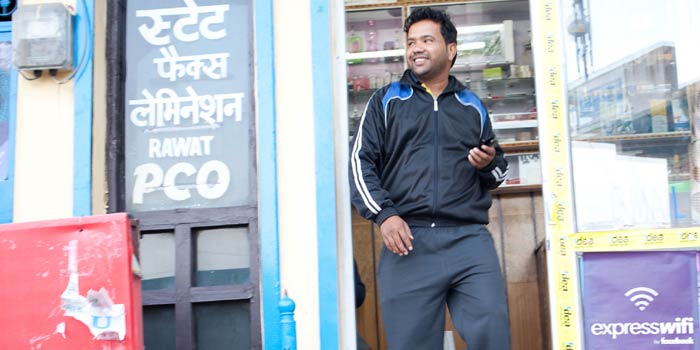 The ISPs in turn deliver connectivity to over 500 local entrepreneurs. Express Wi-Fi is meant to empower the latter group, helping them to start sustainable businesses that supply internet access to their town or village at an affordable rate.

The way Facebook explains it, using Express Wi-Fi is as simple as signing up with a local retailer and buying a daily/weekly/monthly pack, connecting to a hotspot, and finally creating an account. The clear advantage here is that of convenience, since people won’t need a SIM card or mobile data pack from their telecom operator to go online.

Connectivity is also notoriously unreliable in India, especially in the rural areas Express Wi-Fi concentrates on. It may well turn into a viable alternative for people sick of slow connections.