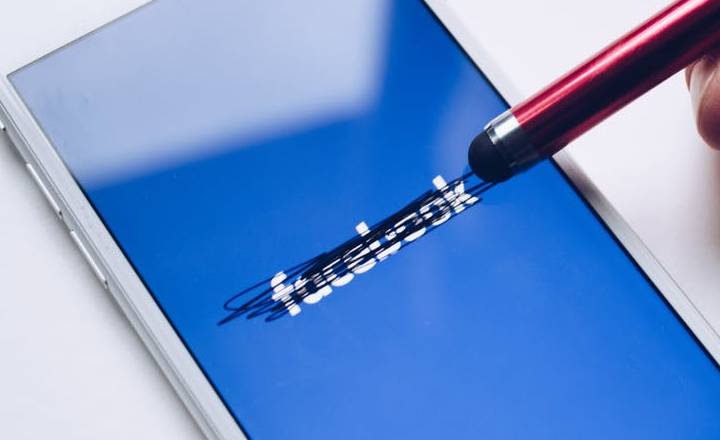 Facebook has taken to Twitter to confirm that its services are down globally. People have been complaining about not being able to access WhatsApp, Facebook, Messenger, and Instagram since around 8:30 am PT on Monday. We can confirm that at the time of publishing none of these services is accessible to us.

“We’re aware that some people are having trouble accessing Facebook app. We’re working to get things back to normal as quickly as possible, and we apologize for any inconvenience,” read a tweet from the company. While Facebook hasn’t provided a reason for this outage yet, it is being suspected to be related to DNS issues.

As pointed out by The Verge, Dane Knecht, an SVP at Cloudflare, has revealed in a tweet, “Facebook DNS and other services are down. It appears their BGP routes have been withdrawn from the internet. Cloudflare 1.1.1.1 started seeing high failure in last 20mins.”

Although such blackouts do occur from time to time, seldom do they stay active for such a long time. Almost 3 hours have passed and Facebook, Instagram, and WhatsApp still remain inaccessible to users globally.

DownDetector, the user-sourced website that keeps track of such outages saw an influx of reports of inactivity on Facebook services around 8:30 am PT today. The website has even received a live banner reading, “Reports indicate there may be a widespread outage at Facebook, which may be impacting your service.”

Meanwhile, Twitter is flooded with jokes and quips at Facebook, with some of them even coming from competitors like Google and Signal. This outage has certainly brought up memories of the June 8 outage that had seen several popular sites like Reddit, Twitch, and Amazon were left inaccessible for a long time.