Facebook has hit back at TRAI for the accusations the authority made in a letter which went public on January 19. The ongoing fight between the two has reached new levels of acrimony with the publication of the document, which sees the latter claiming the former’s actions could have dangerous consequences on policy-making in India.

Facebook has now responded to some of the allegations formulated against it by posting the letter it sent in retort to TRAI on its India page. It continues to blame someone in the body’s office for blocking its emails and asserts that it did in fact inform TRAI about the issue immediately after it had noticed it. 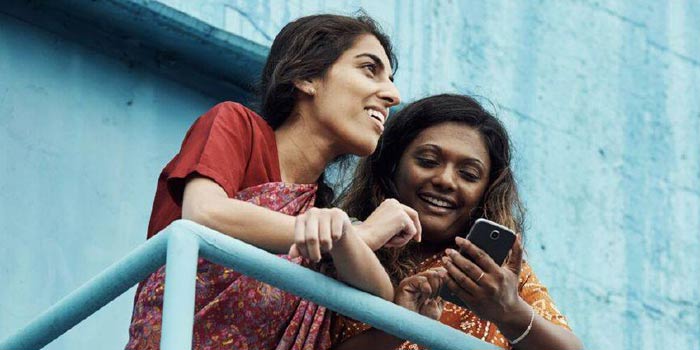 To recall, TRAI had questioned why Facebook took 25 days to inform it about the non-receipt of the emails. Secondly, the regulator thinks the social media giant has not shared the full text of its communication with users who sent in messages in support of Free Basics through the site.

TRAI had asked the latter to get in touch with the responders and ask them to answer the 4 specific questions in the differential pricing consultation paper. Facebook says it had followed this request but did not include the complete text which had been drafted by TRAI. Instead, it chose to include a brief request for more information and the 4 questions in a pre-written draft email.

Facebook states roughly 1.4 million citizens sent a comment across for the second time and 5.2 million in total submitted a detailed message answering the questions which were raised in the report. It further pointed out that TRAI had not asked any other stakeholder who didn’t specifically answer the 4 queries to do this.