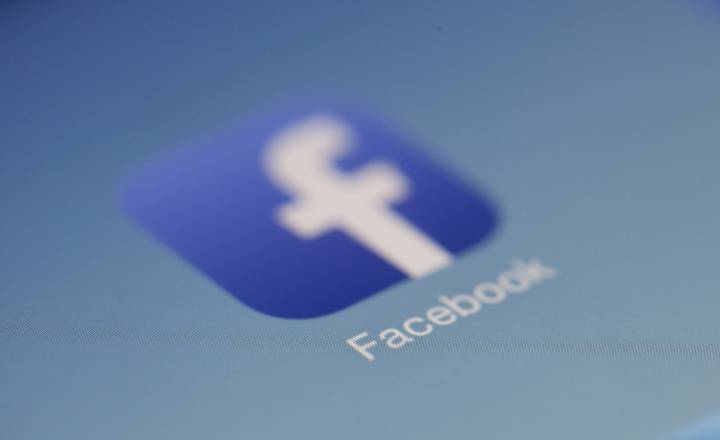 Facebook India Vice President and Managing Director Ajit Mohan has been summoned by a Delhi Assembly panel over the hateful content row that had come out through a report last month. He has been asked to appear before the panel prior to September 15 in connection with complaints about the social media giant’s alleged deliberate and intentional refusal to crack down on hateful content in the country.

A Wall Street Journal report published on August 14 had cited internal sources while revealing that senior policy executives in India had intervened in internal communication in order to halt a permanent ban on a BJP lawmaker from Telangana after he allegedly shared communally charged posts. The company’s Public Policy Director Ankhi Das was named in the report, which stated that she had told staff that applying hate-speech rules to politicians close to India’s ruling party “would damage the company’s business prospects in the country.” She was also found to have published a communally charged post on her own page, for which she apologized later.

The Delhi Assembly panel’s statement reads, “We hereby summon you (Ajit Mohan) to appear before the committee on September 15, 2020, at 12 noon at MLA Lounge-1, Delhi Vidhan Sabha, for the purpose of recording your deposition on oath and participating in the proceedings carried out by the committee.” It also says, “The assembly’s committee had received multiple complaints addressed to its Chairman Raghav Chadha against the officials concerned of Facebook for their alleged deliberate and intentional inaction to contain hateful content in India for vested reasons.”

More than 40 human rights and internet watchdog organizations have called upon Facebook to place Ankhi Das on leave until the company finishes conducting an ongoing audit of its India operations.