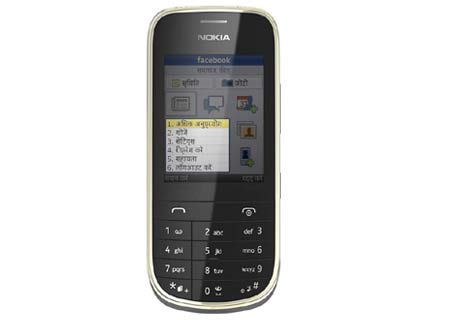 The Facebook for Every Phone mobile app gets smarter when it comes to linguistics as it has now learned to speak Hindi, Vietnamese and Malay. During the time of launch, this facility was offered in 14 different languages, as mentioned on the official Facebook India page.

Basically, the app allows users across the globe to exploit the features of the social networking giant in their native languages. All its attributes inclusive of Inbox, Photos, News Feed and so on can now be taken advantage of in 3 new languages. This service can be deployed in over 3,600 different handsets and it’s meant to break the barriers in terms of language and the kind of device used for accessing Facebook. 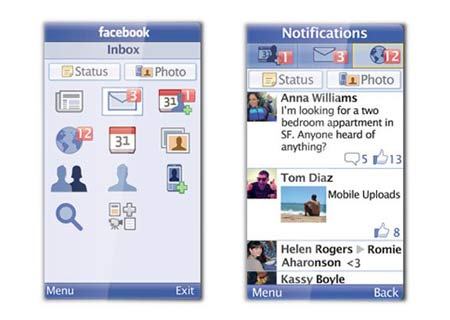 “We are always exploring ways to provide a great experience to the more than 845 million users around the world who use Facebook no matter what device or language they use to access our site. At launch, the mobile app was available in 14 different languages. Today we’re announcing the app’s availability in three new languages: Hindi, Vietnamese and Malay. In addition to the Hindi language, India will also be rolling out seven other India regional languages over the next few weeks,” says a post on the official Facebook India page.

While mobile phone owners in India could readily benefit from the incorporation of the Hindi language, people using Vietnamese and Malay languages should be served well too. All the popular features of the website can be used in any of the languages supported by the Facebook for Every Phone app. Moreover, the team has even promised to introduce a few more regional speeches in the following weeks.

To get started, prospective users need to download the app by clicking on the download link at m.facebook.com. Alternately, it can be installed directly on the device by entering d.facebook.com/install on the phone browser. The Facebook for Every Phone mobile app is also up for grabs at sources such as Mobile Weaver, Appia, Nokia Store or GetJar.